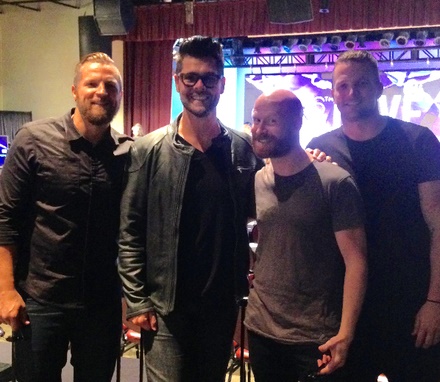 The GMA Dove Awards will be held on Tuesday, October 13th in Nashville, TN at Allen Arena at Lipscomb University. The awards show will be televised on TBN on October 18th time TBA.

New Artist of the Year
I Am They

Pop Contemporary Song of the Year
“How Can It Be” – Lauren Daigle (Writers) Paul Mabury, Jason Ingram
and Jeff Johnson