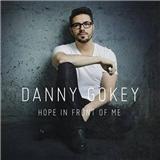 Danny Gokey (born April 24, 1980) is an American singer and former church music director from Milwaukee, Wisconsin. He was the third place finalist on the eighth season of American Idol. After his placing on the show, Gokey signed to 19 Recordings and RCA Nashville at the beginning of a career in country music, releasing the single "My Best Days Are Ahead of Me". His debut album, My Best Days, was released in March 2010.
After leaving RCA Nashville in November 2011, he moved his musical direction toward adult pop/contemporary Christian music genre and made a record/publishing deal with BMG in May 2013. His second full-length album, Hope in Front of Me, was released in June 2014.

Arie Camp, Daughter Of Jeremy Camp, Inspires Wi...
Classic Clip Of The Waltons Singing 'I'll Fly A...
2 Sisters Sing 'Teach Me To Walk' Worship Medle...
Matt Maher And Cody Carnes Compete To Guess Pop...
A Cappella Rendition Of 'In The Hour Of Trial' ...
'Army Of Angels' Bluegrass Performance From Pon... 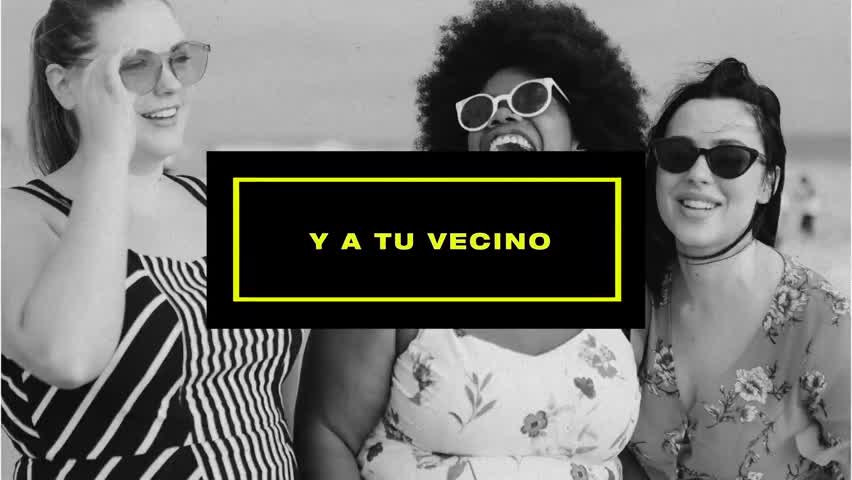