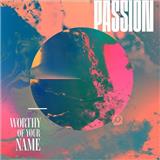 After a decade-long stint growing a popular student ministry at Baylor University in Texas, Louie Giglio and his wife Shelley moved to Atlanta in 1995 and started the Passion conferences, a national collegiate ministry that used live worship music and teaching to encourage young people to live for the glory of God. Yearly Passion events served as the movement's centerpieces: multi-day, festival-styled gatherings whose attendance grew exponentially from a couple of thousand when Passion held its first get-together in 1997 to up to 40,000 in 2000. Since the second gathering in Austin, Texas in 1998, Passion decided to document the musical portion of the annual conferences via live worship recordings that featured praise songs with an alternative edge. The original worship leader at the conferences was Charlie Hall, but soon other collaborators including Chris Tomlin, David Crowder Band, Christy Nockels, and Matt Redman joined the fold.
The growing popularity of the live discs and each of these worshipers' songs led Giglio to create sixstepsrecords, which would serve as a creative hub for the entire Passion team. Of the whole family, Tomlin and David Crowder Band would go on to reach superstar status; the former would earn the label its first RIAA gold-certified album with 2004's Arriving. Multiple awards, nominations, and showings in the upper echelons of Billboard's Christian charts made the Passion and sixsteps brands the most popular in modern worship music, with many of their songs sung by millions in churches all across the country.In 2006, sixsteps released The Best of Passion (So Far), a two-disc retrospective chronicling the first ten years in the life of the movement. The annual Passion concerts became a praise & worship tradition and live releases drawn from each year's concert continued to appear in 2006 (Everything Glorious), 2008 (God of This City), 2011 (Passion: Here for You), and 2012 (White Flag). Let the Future Begin arrived in 2013 and underscored its title with motivational lyrics and uptempo beats, while 2014's Take It All added a bonus DVD to the album's physical release.The 2015 Passion conference featured three separate live events held at both the Philips Arena in Atlanta, Georgia and the Toyota Center in Houston, Texas. The resulting album, Even So Come, showcased performances from Chris Tomlin, Matt Redman, Christy Nockels, Kristian Stanfill, and others. Following a 2016 studio album called Salvation's Tide Is Rising, Passion celebrated its 20th year with a live album recorded at the 2017 conference. Titled Worthy of Your Name, the album featured new songs written specifically for the anniversary conference and was led by Kristian Stanfill, Brett Younker, and Melodie Malone of the Passion Band. ~ Andree Farias

Passion - There’s Nothing That Our God Can’t Do 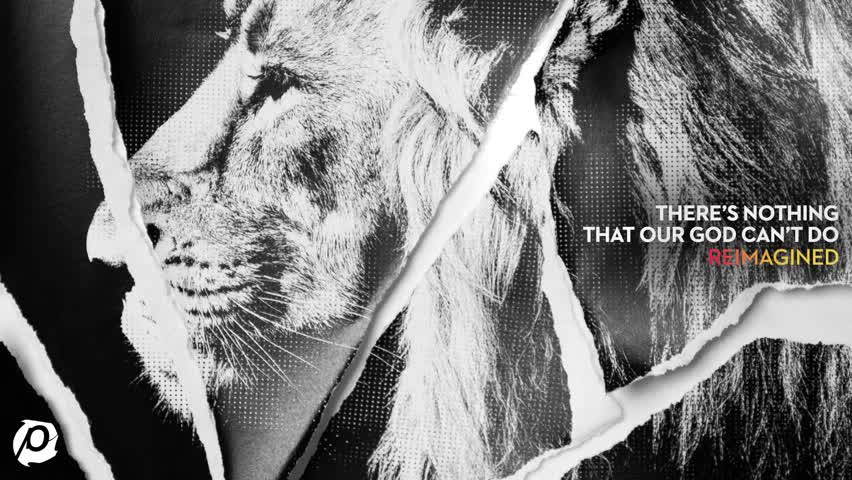