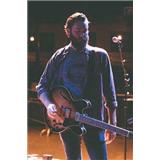 This Charlotte, North Carolina native's previous work continues with its own success. In 2012, the song “Seen A Darkness,” from McMillan's last album Economy, was featured in the promo for ABC's "Grey’s Anatomy" episode, “Hope for the Hopeless” (Season 8: Episode 12). His single “How He Loves” was listed by IntegrityMusic as one of the 25 most influential worship songs in the past 25 years and still today ranks on CCLI’s Top 25 chart. Last year, he released Borderland, which debuted at No. 1 on the iTunes Christian and Gospel chart and was on Billboard’s Top 200 chart. “Future / Past” was nominated for the Gospel Music Association Dove Award’s “Worship Song of the Year” and Relevant Magazine listed Borderland as one of the “Top Albums of 2014." His follow-up album The Borderland Sessions is currently nominated for the “Rock/Contemporary Album of the Year” in the upcoming 46th Annual GMA Dove Awards. John Mark & Sarah McMillan's 2015 EP You Are The Avalanche debuted at #1 on the iTunes Christian & Gospel chart and peaked at #17 on the iTunes Overall Albums chart. On Oct. 23, McMillan will release his debut live album and film titled Live At The Knight in partnership with Jesus Culture. The recording features special guest performances by Kim-Walker Smith, Bryan & Katie Torwalt, and Sarah McMillan. 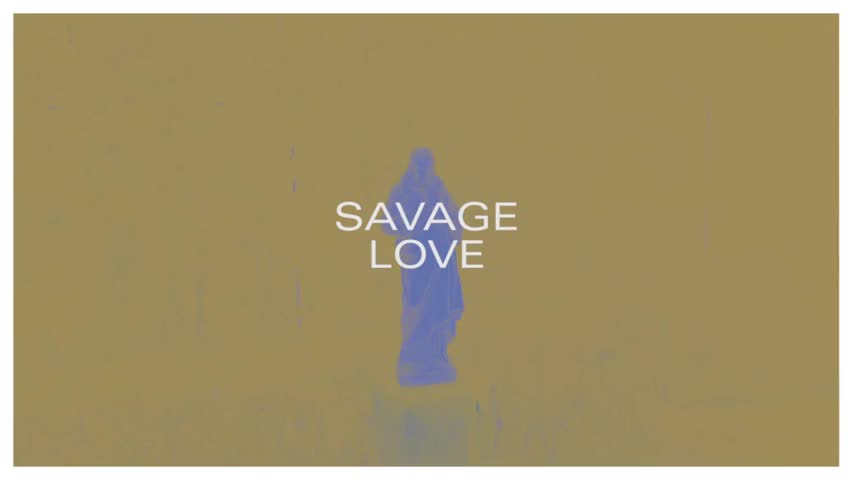