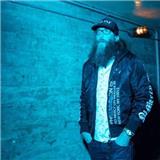 'I Am' Crowder Live Performance 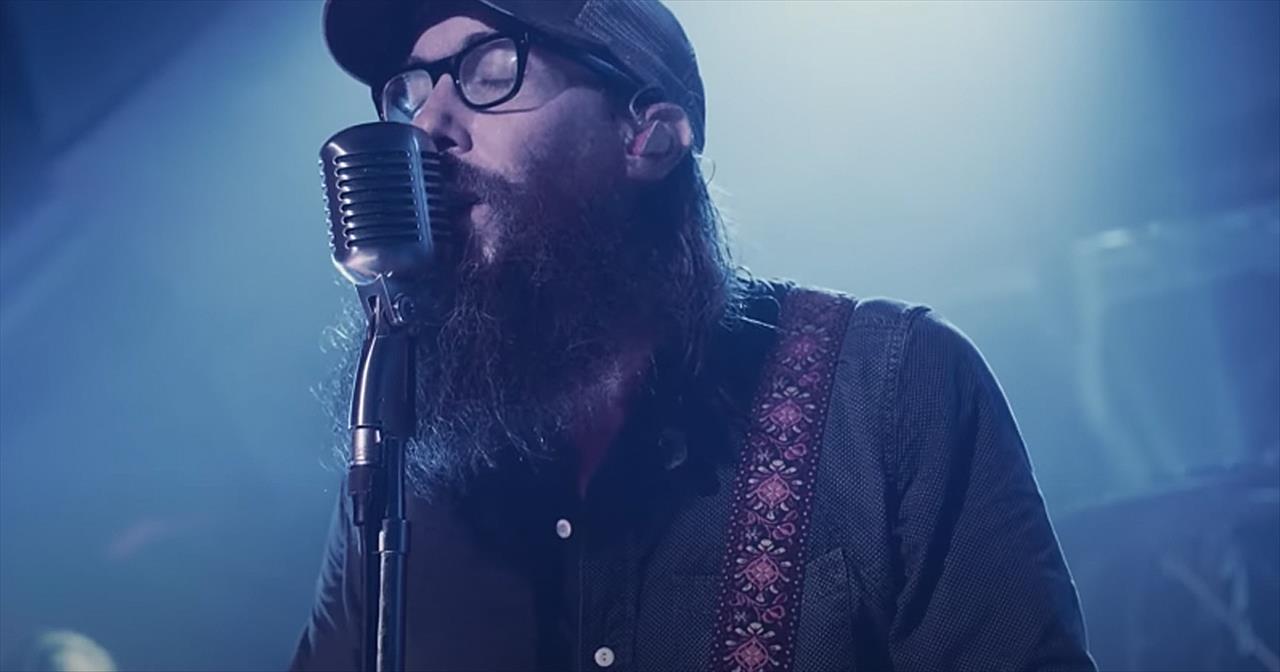 Enjoy this incredible live performance of ‘I Am’ from contemporary Christian artist, Crowder. As you listen to these words, be reminded that even in our darkest moments, God is by our side. “I am Holding onto you In the middle of the storm I am holding on I am!” Crowder is one of the most popular names in modern day worship music. You may know David Crowder, known by his stage name Crowder, from his Christian anthems such as “How He Loves” and “O Praise Him.” Crowder first burst onto the scene as the lead singer of The David Crowder Band before embarking on a solo career in 2012. ‘I Am’ was his first solo single and, now, he’s performing that iconic song again with this stunning live performance. Just listen as he belts out these words of praise for our King. “There's no space that His love can't reach There's no place where we can't find peace There's no end to Amazing Grace” We are saved by the grace of God and He loves us through the good times and the bad. Even when we make mistakes and fall down, God is there to pick us back up and guide us Home. Who else is singing the word of ‘I Am’ aloud for all the world to hear? Titus 3:5 “He saved us, not because of works done by us in righteousness, but according to his own mercy, by the washing of regeneration and renewal of the Holy Spirit”