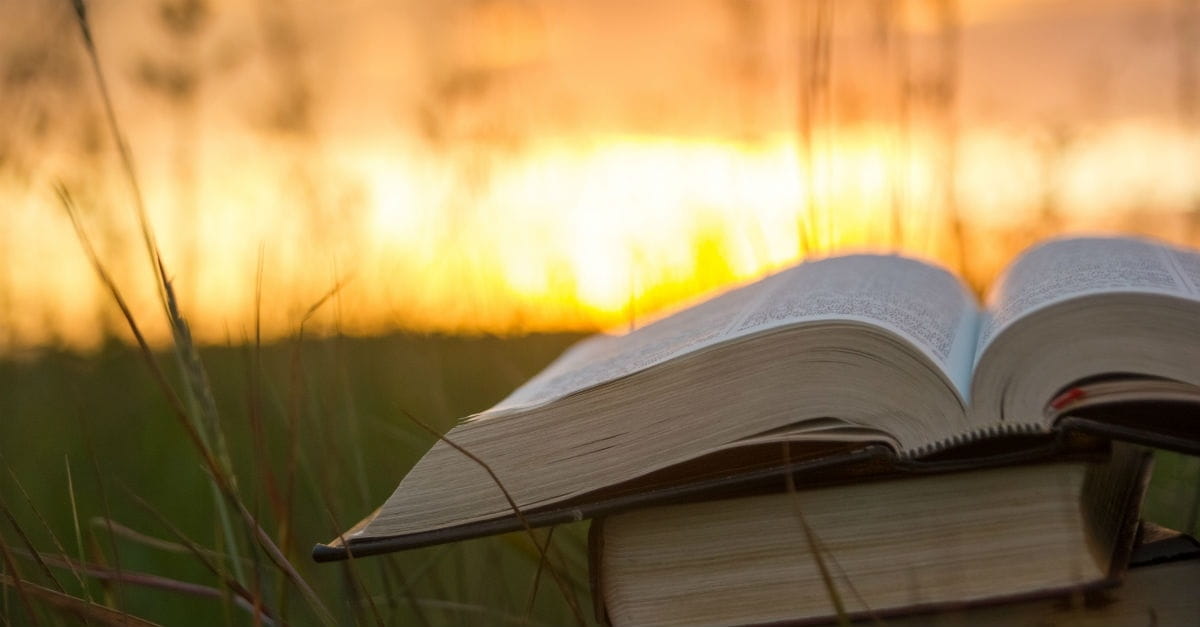 1. Ephesians 2:8-9 "For by grace you have been saved through faith. And this is not your own doing; it is the gift of God, not a result of works, so that no one may boast."

This is the most often quoted verse about grace in the Bible and rightly so because it defines what grace is and what grace isn't.  I have heard the acronym of GRACE as "God's Riches At Christ's Expense" and so it is!  It's good to know that it's not works that save us because I believe we'd all be very worried about whether we ever did enough works to be saved, but thankfully, God does not depend on our works but simply His grace. It is a gift that cannot be earned; otherwise, we couldn't call it grace (Rom 11:6).

2. 2 Corinthians 12:9 "But he said to me, "My grace is sufficient for you, for my power is made perfect in weakness." Therefore I will boast all the more gladly of my weaknesses, so that the power of Christ may rest upon me."

When we are weak, God can display His power.  This means we can boast, not about our strengths like the world does, but of our weakness, because when we're weak, we can be strengthened by Christ and this glorifies Him.  When someone's operating in their own power, then God's power cannot be displayed but when we are weakest, God can more easily display His power.  The point is this; it is His power so He is to receive all glory.

3. Romans 11:6 "But if it is by grace, it is no longer on the basis of works; otherwise grace would no longer be grace."

In Romans 11, the Apostle Paul is writing about God preserved for Himself a remnant and used Elijah as an example where Elijah feels all alone in serving God by crying out, "Lord, they have killed your prophets, they have demolished your altars, and I alone am left, and they seek my life" (Rom 11:3).  God's answer is that there is still yet a remnant (Rom 11:4), and so Paul's conclusion is that "at the present time there is a remnant, chosen by grace" and that works had nothing to do with it.  If works are required, then it's not grace anymore.

4. James 4:6 "But he gives more grace. Therefore it says, "God opposes the proud, but gives grace to the humble."

When you look at the Greek word for "opposes" it's the very same word used for "ranging in battle" or "be at war with" ("antitasso") and that's how the Greeks used this word when writing or speaking about being at war with an enemy.    You could read this verse like this and be accurate; "God is at war with the proud, but gives grace to the humble."  Grace only flows downhill; to the lowly, humble, and contrite of heart.  To those lifted up or exalted, they will find grace won't reach that high.

5. 1 Corinthians 15:10 "But by the grace of God I am what I am, and his grace toward me was not in vain. On the contrary, I worked harder than any of them, though it was not I, but the grace of God that is with me."

By Paul saying that God's grace to him was not in vain, we can presume that for some that grace is actually in vain, which means useless or empty.  If someone feels that they ever worked harder than Paul, then they don't really know his life story but Paul acknowledges that it wasn't him but "the grace of God that is with" him that allowed him to work harder than any of them.  His point is that by God's grace, Paul is what he is and you've got to love him for that.

6. Hebrews 4:16 "Let us then with confidence draw near to the throne of grace, that we may receive mercy and find grace to help in time of need."

Every time someone encountered the presence of the living God, they fell to the ground and cried out "Woe is me for I am a dead man" (Isaiah 6:5), so imagine the reluctance of the Jews to think of directly approaching the very throne of God.  They knew from their nation's history that God is much to be feared because you can't even look at God and live (Ex 33:20). This may be why the Book of Hebrews is intended for the Jewish Christians for they might not have understood as easily that they could "draw near to the throne of grace" and not be obliterated.  The author was telling them, "Yes you can draw near because," "we have a great high priest who has passed through the heavens, Jesus, the Son of God" (Heb 4:14) and since Jesus is already at the right hand of the Father, that's as near as you can get to the throne of grace!

7. Romans 3:23-24 "For all have sinned and fall short of the glory of God, 24 and are justified by his grace as a gift, through the redemption that is in Christ Jesus"

Until an unsaved man or woman admits that they fall short of God's glory, God's grace means nothing to them.  We can easily reverse the method of telling others about God's grace as a watered-down gospel, saying, "Jesus loves you" without telling the lost, "God is a righteous judge, and a God who feels indignation every day" against sinners (Psalm 7:11). Until the wrath of God is stored up for unbelievers, they will never run to the cross. The truth is that not even one of us is good (Rom 3:10-12) and that we have the wrath of God abiding on us if we reject Jesus Christ (John 3:36b).  After this, the mercy and grace of God is highly relevant to them.  At least it should be.

8. Titus 2:11-14 "For the grace of God has appeared, bringing salvation for all people, training us to renounce ungodliness and worldly passions, and to live self-controlled, upright, and godly lives in the present age, waiting for our blessed hope, the appearing of the glory of our great God and Savior Jesus Christ, who gave himself for us to redeem us from all lawlessness and to purify for himself a people for his own possession who are zealous for good works."

When Paul wrote Titus, Paul could speak with authority that "the grace of God has appeared" to him because Jesus appeared to Paul on the Damascus Road (Acts 9) and what Paul was stressing to Titus was that part of the grace of God is that we are all to "renounce ungodliness and worldly passions," and that means living a "self-controlled, upright, and godly" life.  This is what grace produces in a person; love, peace, self-control, joy, service, hospitality, and more such evidence of the Spirit of God.  The only reason Jesus appeared to Paul was not to stop his persecuting the church but to save him and use him to save many a soul; and that he did.  That' is grace!

Have you noticed that Paul keeps repeating that works have nothing to do with grace; otherwise we can't call it grace?  James saw works as a byproduct of a saved person but not that this saved them.  A byproduct comes after something's been produced and in us, we're new creations in Christ (2nd Cor 5:17) who have been appointed to do good works by God (Eph 2:10).  We're saved by grace and not by works but because of grace, we do good works.  The Apostle Paul was saved so that he could be used by God to save countless thousands upon thousands.  Even today, he is still doing that through his letters in the New Testament.  Imagine how great grace is!  It is still producing grace in others, though Paul's been dead for nearly 2,000 years.