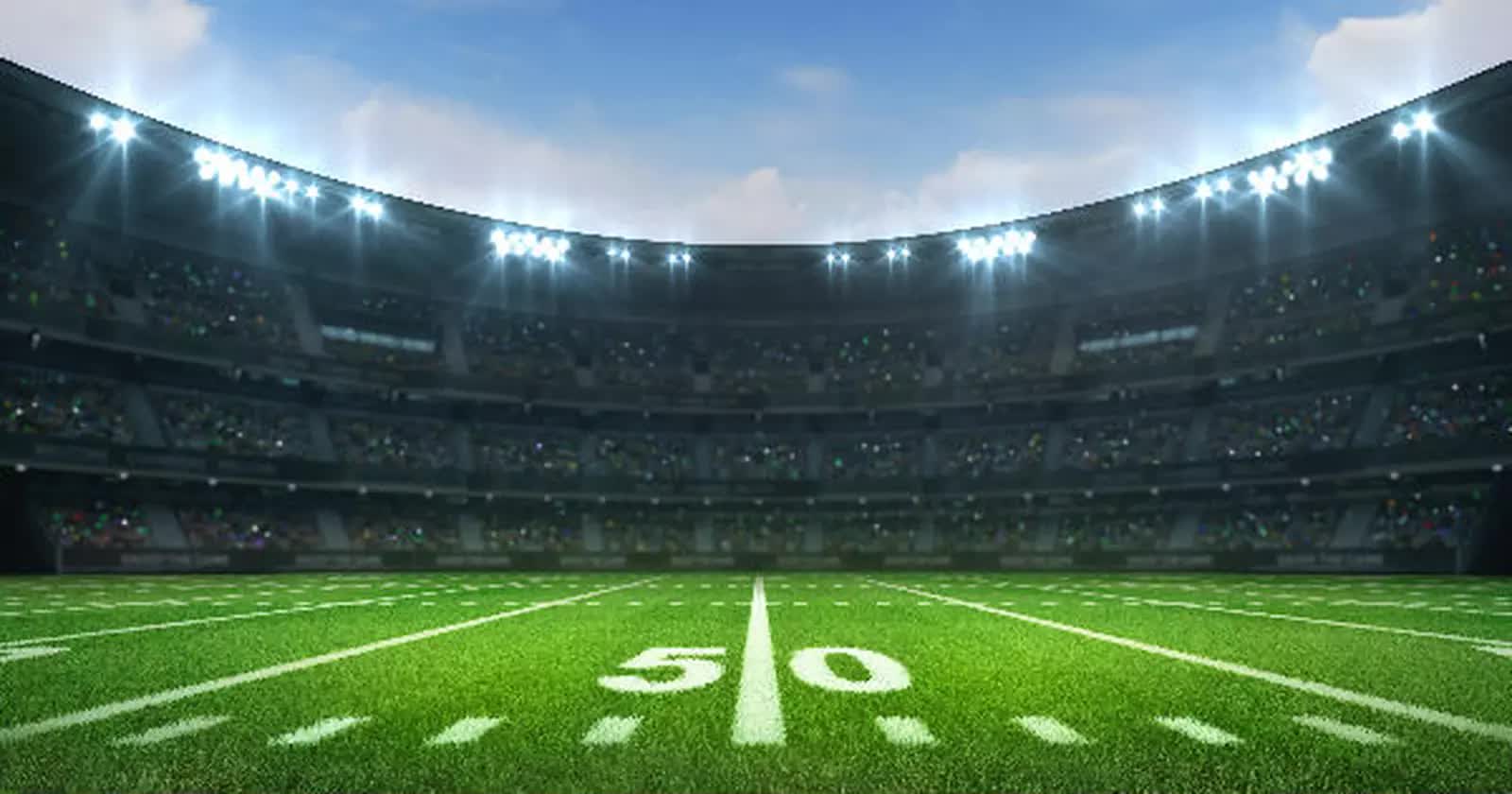 Some donate their wealth to charity. Others use their fame to spread God’s message to youth.

These 9 Christian NFL players are using their football careers to further God’s kingdom.

Tim is very well renowned for his unabashed profession of faith. He has had public speeches, written books, and even wrote a Bible study plan for the YouVersion Bible.

He was known to pray during games, which people dubbed “Tebowing”.

Philip spends time running on the field and once ran a charity for foster children called Rivers of Hope. He and his wife Tiffany Rivers are Catholics and firm believers in abstaining from premarital sex.

He remained a virgin until his marriage to Tiffany in 2001. Today, they have six children.

Do Justice. Love Kindness. Walk Humbly with your God. Since 2009, our foundation One More has allowed us to spread the love and hope of Christ to one more soul by following these 3 charges, in service to others at home and abroad. This Sunday I’ll be wearing these cleats in gratitude to all those who have supported us along the way, in honor of the myriad organizations we have had the privilege of partnering with and as a reminder that we must always be on mission no matter where God leads us. @_kirstenwatson_ #mycausemycleats

When off the football field, Benjamin is working to spread the Gospel to anyone who will listen through the One More Foundation. He reaches out to the community through charity and education initiatives.

Jesus said to her, “I am the resurrection and the life. The one who believes in me will live, even though they die.” John 11:25 Thankful to have eternal life through the one who gave His life for us: JESUS! Thank you @TheJaredCollection for designing these amazing cleats and @wallychamp15 for the awesome #BoseHeadphones featuring the AO1 Foundation. The AO1 Foundation exists to “uplift individuals and communities around the world by demonstrating God’s Love for His people.” @Bose #TeamBose @AO1Foundation #MyCauseMyCleats

Carson also leads his own foundation called AO1 Foundation. The goal of the group is to, as he says, “uplift individuals and communities around the world by demonstrating God’s love for His people.”

He’s demonstrated his faith to people through his words and his cleats.

The late football player served on and off the field so well he was nicknamed “The Minister of Defense”. Reggie was an evangelical minister for Inner City Church in Knoxville, Tennessee.

Hunter was a punter for the Indianapolis Colts and also a member of Connersvine, a Christian rock band. In between football seasons, he often went on tours.

Kurt is known for a response he said to sportscaster Mike Tirico after his Superbowl win against the Tennessee Titans. “Well, first things first, I’ve got to thank my Lord and Savior up above—thank you, Jesus!”

In 2007, Tony’s vibrant faith led to him being appointed by President George W. Bush to the President’s Faith Council. This former player is now an author and NFL analyst.

Deion took his faith to new heights after meeting regularly with a Bishop. He transformed his identity to become more Christ-like. Now, he mentors at-risk youth.

All of these NFL players are more than just role-models for the sports community. They remind us that no matter what role we play in our own community, we can each find unique ways to serve God and others. We can donate our money, resources, and time, as long as we do it for the purpose of furthering God’s kingdom.

My prayer is that even when I fail at being bold, that those around me can still tell that I have been with Jesus.