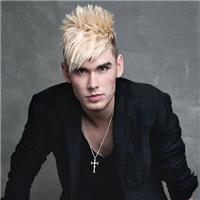 Colton Dixon quickly became a household name in 2012 when he made it to the top seven on Season 11 of Fox's hit show American Idol, and his career has been on the fast track ever since. Dixon's 2013 debut, A Messenger, set the record for biggest first-week sales by a new solo Christian act, becoming the No. 1 selling album by a new Christian artist and the No. 9 best-selling album of 2013 in the Christian genre overall. In just a few short years, Dixon has already played live for more than 1 million fans, performing at festivals like Winter Jam and touring with acts such as Third Day, TobyMac and Casting Crowns. Colton Dixon has also been named the latest Steinway artist, following in the footsteps of legendary artists such as Harry Connick, Jr., Diana Krall and Billy Joel. Dixon's sophomore effort ANCHOR includes the most played Hot AC single of 2014, “More Of You," which spent three weeks at No. 1, as well as "Through All of It," his fourth consecutive No. 1 at Hot AC Radio. In 2013, Dixon won a Dove Award for Best Rock/Contemporary Album Of The Year, along with two additional nominations. In 2015, ANCHOR was honored with the Dove Award for Rock/Contemporary Album of the Year. Dixon received back-to-back K-LOVE Fan Award nominations for Male Artist of the Year in 2014 and 2015. Dixon’s dual EPs Calm and Storm are available now.

The Perfect Car Horn For Southern Drivers
Southerners On When Hollywood Tries To Fake The...
Hilarious Infomercial On Becoming A Mom
Farmers Sing 'Thunderstruck' Parody About Tract...
When You Want Chick-Fil-A On Sunday
If Everyone Acted Like A Southern Mama 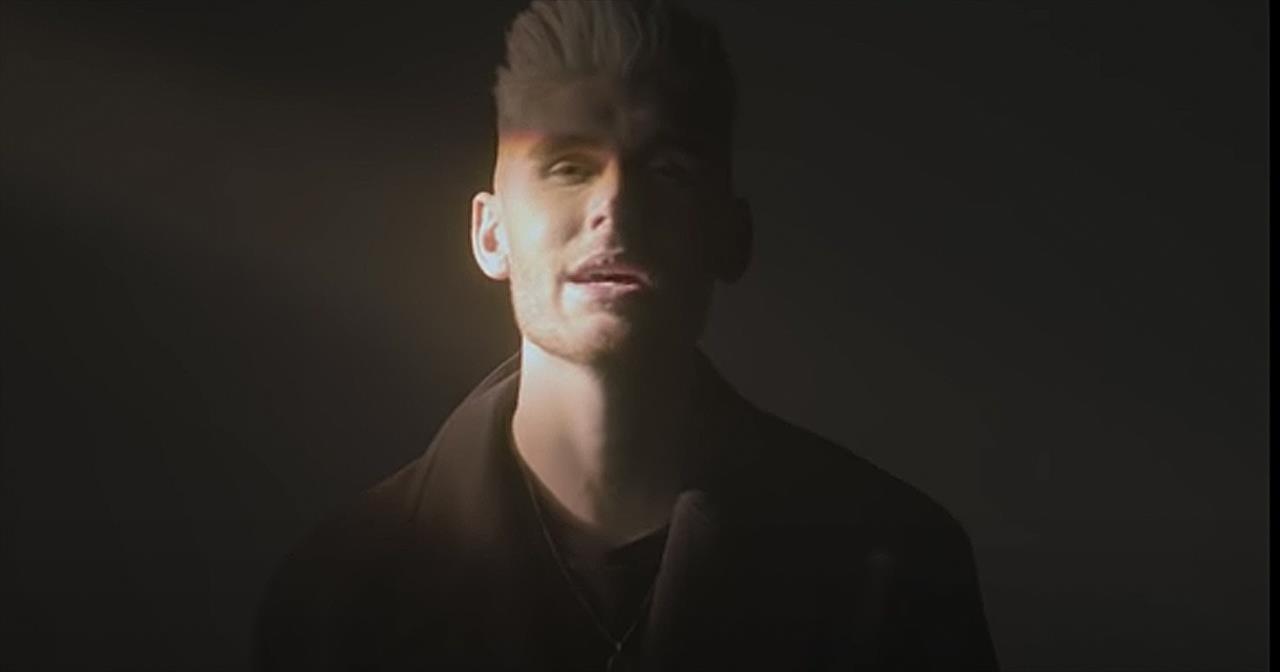 Contemporary Christian artist Colton Dixon shares a glimpse into his life with the official music video for ‘Can’t Quit You.’ Colton Dixon became a household name after appearing on the eleventh season of American Idol. The singing competition introduced him to the world. After the show ended, he continued to follow his dream of performing. Colton knew he wanted to sing about his faith and that’s exactly what he did. Now, this talented musician is a staple in the Christian music world and he has released multiple albums, all of which have spent time on the Billboard charts. Today, he’s getting more personal than ever before with ‘Can’t Quit You.’ “I'd say it's easy for me to quit most things, but I can't quit you I could give it up and go my own way, but I can't follow through Every time I think about us, think about the reasons why I know it's time for giving up on giving up, I gotta try I'd say it's easy for me to quit most things, but I can't quit you” When speaking about the song, Colton told Atwood Magazine “Relationships are a gift. No matter the challenges that life brings, one thing that’s certain for us is that we will never stop choosing to love one another." Colton recently revealed that he is expecting twins with his wife of four years, Annie. We wish this Godly family all the best on their new arrivals. Jeremiah 29:11 “For I know the plans I have for you, declares the LORD, plans for welfare and not for evil, to give you a future and a hope.”