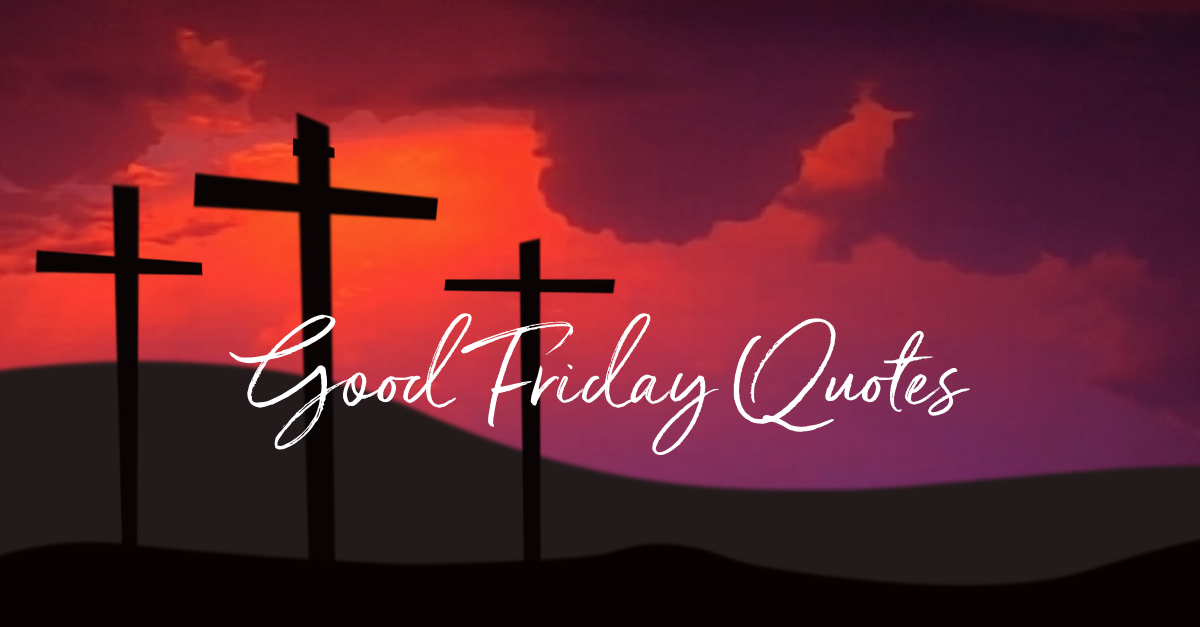 What is Good Friday?

Why is it remembered by Christians today?

For Christians, Good Friday is a crucial day of the year because it celebrates what we believe to be the most momentous weekend in the history of the world. Ever since Jesus died and was raised, Christians have proclaimed the cross and resurrection of Jesus to be the decisive turning point for all creation. Paul considered it to be “of first importance” that Jesus died for our sins, was buried, and was raised to life on the third day, all in accordance with what God had promised all along in the Scriptures (1 Corinthians 15:3).

On Good Friday we remember the day Jesus willingly suffered and died by crucifixion as the ultimate sacrifice for our sins (1 John 1:10). It is followed by Easter, the glorious celebration of the day Jesus was raised from the dead, heralding his victory over sin and death and pointing ahead to a future resurrection for all who are united to him by faith (Romans 6:5). 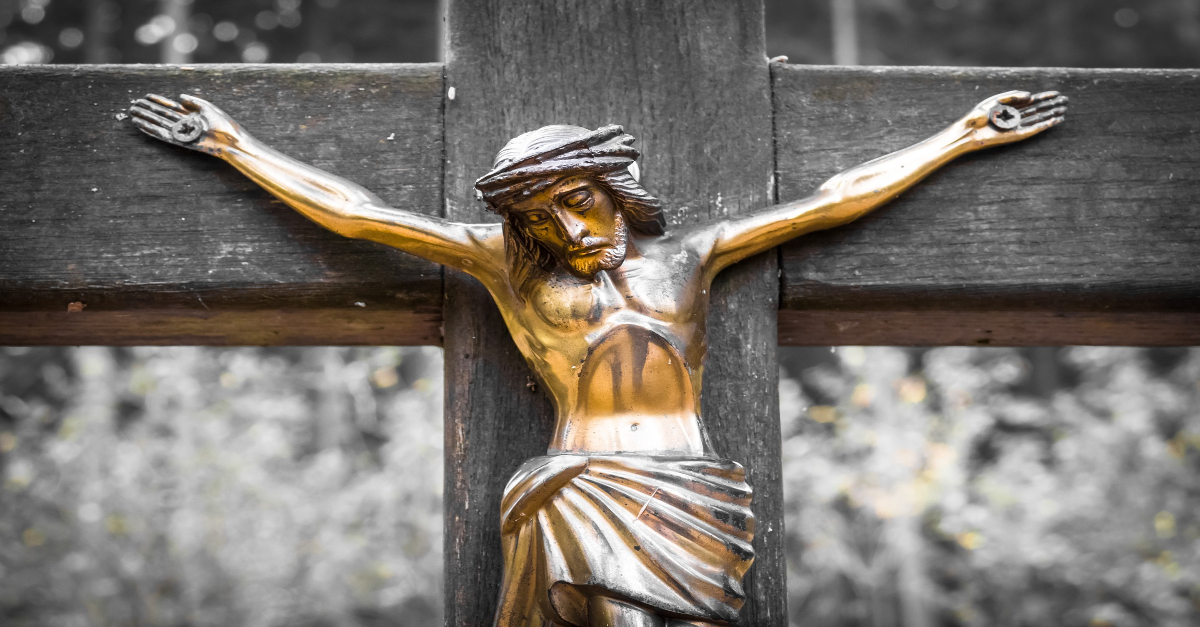 Scripture on the Crucifixion and Salvation of Jesus Christ.

Romans 5:6-10 - For while we were still weak, at the right time Christ died for the ungodly. For one will scarcely die for a righteous person—though perhaps for a good person one would dare even to die— but God shows his love for us in that while we were still sinners, Christ died for us. Since, therefore, we have now been justified by his blood, much more shall we be saved by him from the wrath of God. For if while we were enemies we were reconciled to God by the death of his Son, much more, now that we are reconciled, shall we be saved by his life.

Mark 8:31 - And he began to teach them that the Son of Man must suffer many things and be rejected by the elders and the chief priests and the scribes and be killed, and after three days rise again.

1 Peter 2:24 - He himself bore our sins in his body on the tree, that we might die to sin and live to righteousness. By his wounds you have been healed.

John 3:16-17 - “For God so loved the world, that he gave his only Son, that whoever believes in him should not perish but have eternal life. For God did not send his Son into the world to condemn the world, but in order that the world might be saved through him.

Mark 9:31 - For he was teaching his disciples, saying to them, “The Son of Man is going to be delivered into the hands of men, and they will kill him. And when he is killed, after three days he will rise.”

Mark 10:34 - And they will mock him and spit on him, and flog him and kill him. And after three days he will rise.

Isaiah 53:5 - But he was wounded for our transgressions; he was crushed for our iniquities; upon him was the chastisement that brought us peace, and with his stripes we are healed.

John 19:30 - When Jesus had received the sour wine, he said, “It is finished,” and he bowed his head and gave up his spirit.

Matthew 26:2 - “You know that after two days the Passover is coming, and the Son of Man will be delivered up to be crucified.”

Mark 14:1 - It was now two days before the Passover and the Feast of Unleavened Bread. And the chief priests and the scribes were seeking how to arrest him by stealth and kill him,

John 3:7-8 - Do not marvel that I said to you, ‘You must be born again.’ The wind blows where it wishes, and you hear its sound, but you do not know where it comes from or where it goes. So it is with everyone who is born of the Spirit.”

1 Corinthians 1:18 - For the word of the cross is folly to those who are perishing, but to us who are being saved it is the power of God.

Excerpt from What's So Good about Good Friday?