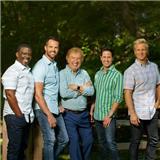 
One of the premier religious harmony groups, the Gaither Vocal Band was formed by contemporary gospel legend Bill Gaither in 1981 with Gary McSpadden, Lee Young and Steve Green. The group has recorded for Star Song, Benson, and Chordant, receiving many Dove Awards and several Grammy nominations. The Gaither Vocal Band has released two volumes of Southern Classics and 20 Inspirational Favorites, as well as the live recording Back Home in Indiana and 1999's God Is Good. By this time, David Phelps had joined the group, and I Do Believe was issued in fall 2000. Lowry left the band in 2002 and was replaced by Russ Taff. Everything Good appeared that same year, followed by A Cappella (2003), Give It Away (2006), Lovin' Life (2008), Reunited (2009) and Better Day and Greatly Blessed, both of which arrived in 2010.

'Because He Lives' Gaither Vocal Band Performs From Home 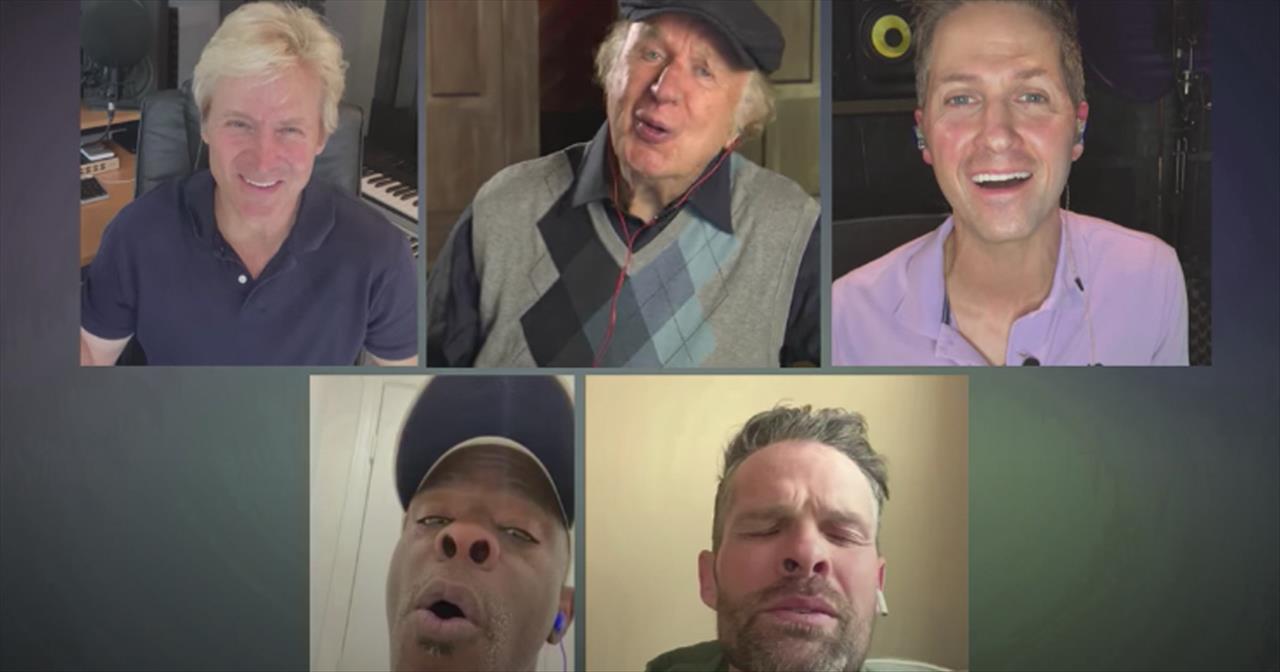 The talented voices of The Gaither Vocal Band come together for an incredible at-home performance of ‘Because He Lives.’ This classic hymn is the perfect way to praise God’s Name during these uncertain times. “Because He lives, I can face tomorrow Because He lives, all fear is gone Because I know He holds the future And life is worth the living Just because He lives.” The Gaither Vocal Band is a popular all-male southern ensemble that has been sharing their gospel music for decades. The band name comes from the founder and leader, Bill Gaither, who has written countless hymns and worship favorites. Since 1981, this group has performed hundreds of beloved worship tunes and beautiful original songs all over the world. But throughout that time, they’ve never encountered a situation quite like this. Today, amidst the COVID-19 pandemic, The Gaither Vocal Band is using technology to connect and perform from home. Just listen as they lead us in worship with this stunning rendition of ‘Because He Lives.’ “How sweet to hold a newborn baby And feel the pride and the joy he gives But greater still the calm assurance This child can face uncertain days because He Lives.” We are so blessed to serve such a loving and gracious Father in Heaven. His strength reigns over us and He gives us the tools to face each day as He stands by our side. Joshua 1:9 “Have I not commanded you? Be strong and courageous. Do not be frightened, and do not be dismayed, for the LORD your God is with you wherever you go.”