Top 16 Christian Movies on Netflix to Watch in 2020 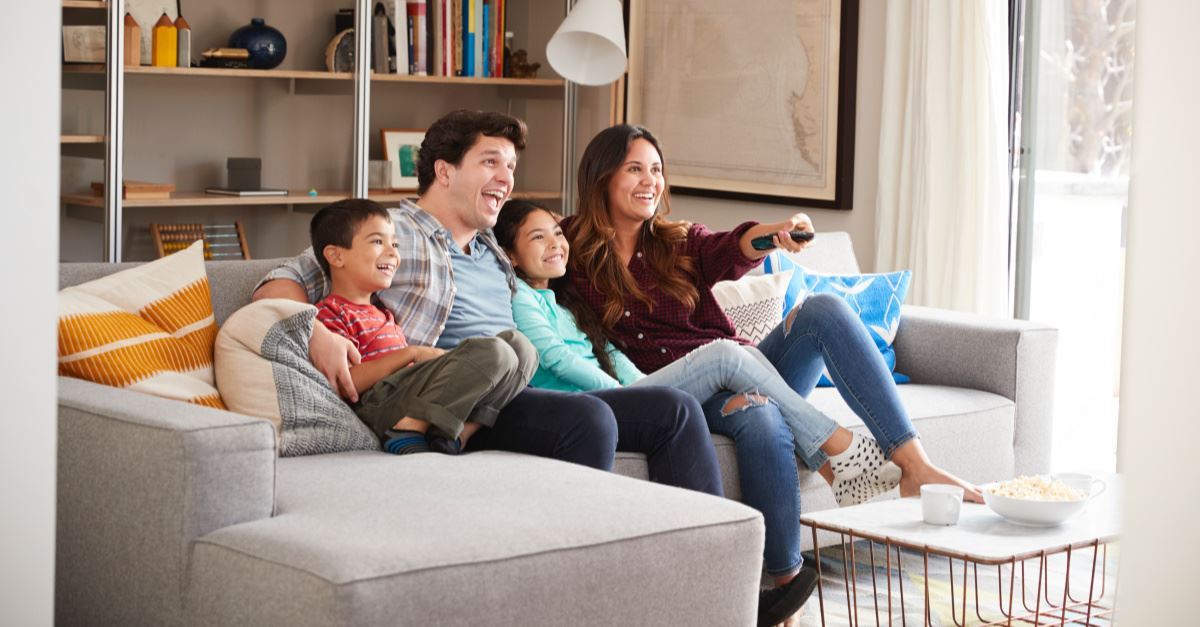 Christian movies have been getting more attention from Hollywood studios in recent years. With that, comes bigger budgets for scripts to be written, renowned actors to be hired and better production quality overall. If you missed seeing them in theaters, the good news is that many of them eventually make their way to streaming services. Here are a few Christian Movies on Netflix you can watch today!

From Roma Downey & Mark Burnett, the husband and wife team who brought you TV’s The Bible, comes this thought-provoking thriller. This fictional story follows a CIA officer who investigates a charismatic man whose spiritual movement stirs political unrest.

Same Kind of Different as Me

A simple act of kindness can change everything! Based on The New York Times best-selling book, Greg Kinnear and Renee Zelweger star in this real-life story of a wealthy couple whose lives are transformed after they befriend a local homeless man. This film received the Dove Foundation seal of approval for children 12+.

An Interview with God

A journalist trying to put his life back together after an assignment in a war zone finds himself granted an interview with someone who claims he is God.

Based on true events, Come Sunday tells the story of Carlton Pearson, a megachurch pastor who faced scrutiny and stirred controversy when he stopped believing in Hell.

Samson is the Biblical epic of an ordinary man who became a champion to bring freedom and hope to the people of Israel after he received supernatural strength from God.

The Gospel Movies on Netflix

"Four writers. Four narratives. One life. For the first time in film history, the Gospels of Matthew, Mark, Luke and John have been reconstructed in four feature-length, documentary-style films. Narrated word for word by some of the world's leading voice talent, the Gospels are coming to life like never before."

The Case for Christ

An award-winning investigative journalist sets out to prove God isn’t real after his wife finds faith. What he uncovered changed their lives forever.

God’s Not Dead 3: A Light in Darkness

A pastor stands up to the legal system when university officials try to force his congregation off their campus.

WATCH: God's Not Dead 3: A Light in Darkness Movie Trailer

A young mother loses her husband in war. As she struggles being a single parent and with her finances, her faith is put to the test.

When Kara Tippetts was faced with breast cancer, this brave mom and wife decides to share her journey and shows that God doesn’t leave you during your suffering.

A promising baseball player finds a new purpose trying to save his family farm after traffic events force him to give up his big-league dreams.

Watch these films and other faith-based movies on Netflix today! 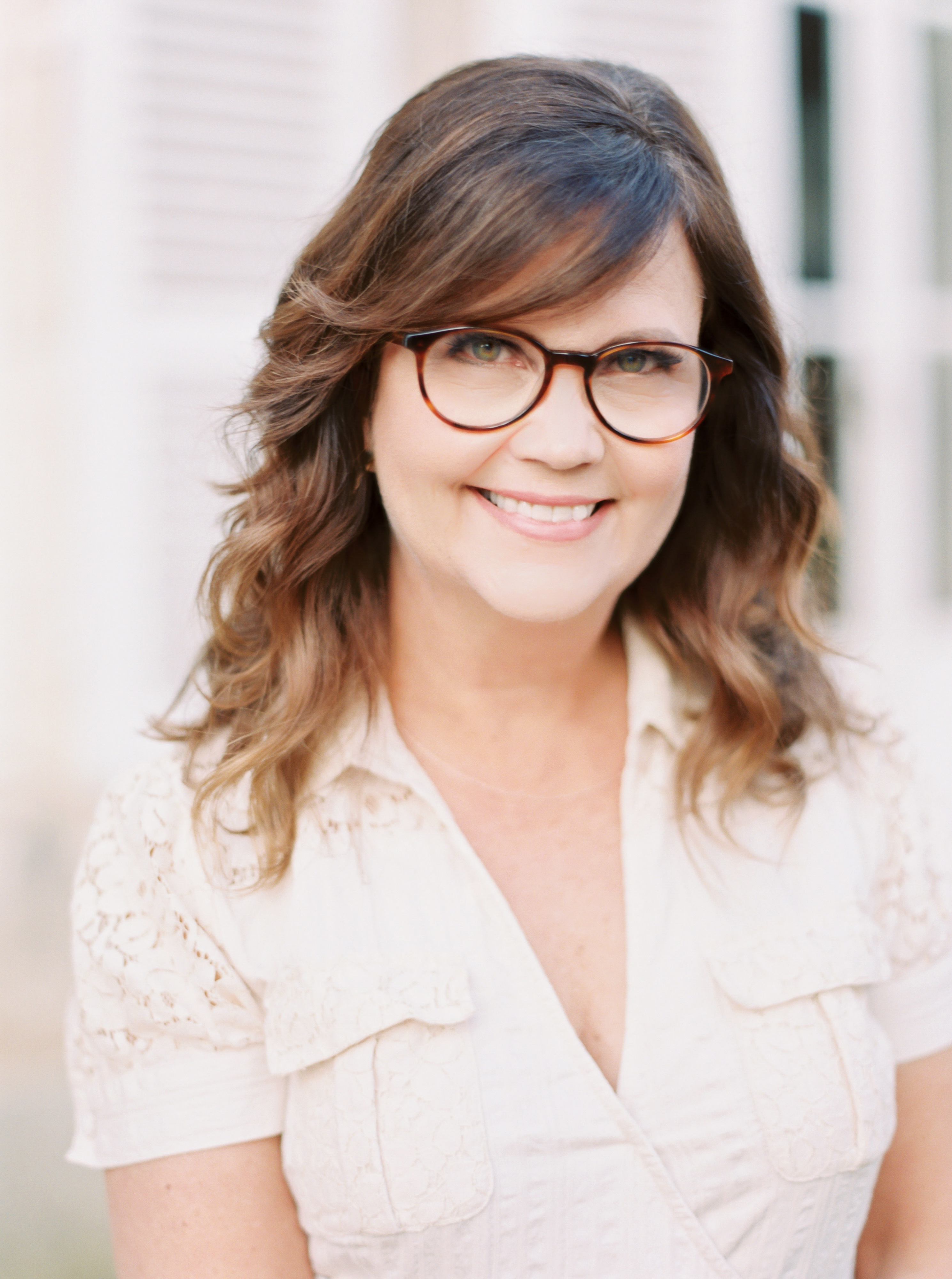