A Prayer for Atonement
By Greg Laurie

Peter couldn’t take it anymore. He had watched His Lord’s anguish in the Garden of Gethsemane. He had watched the group of soldiers come to arrest Him. So he took out his sword, took a swing, and removed the ear of the high priest’s servant. 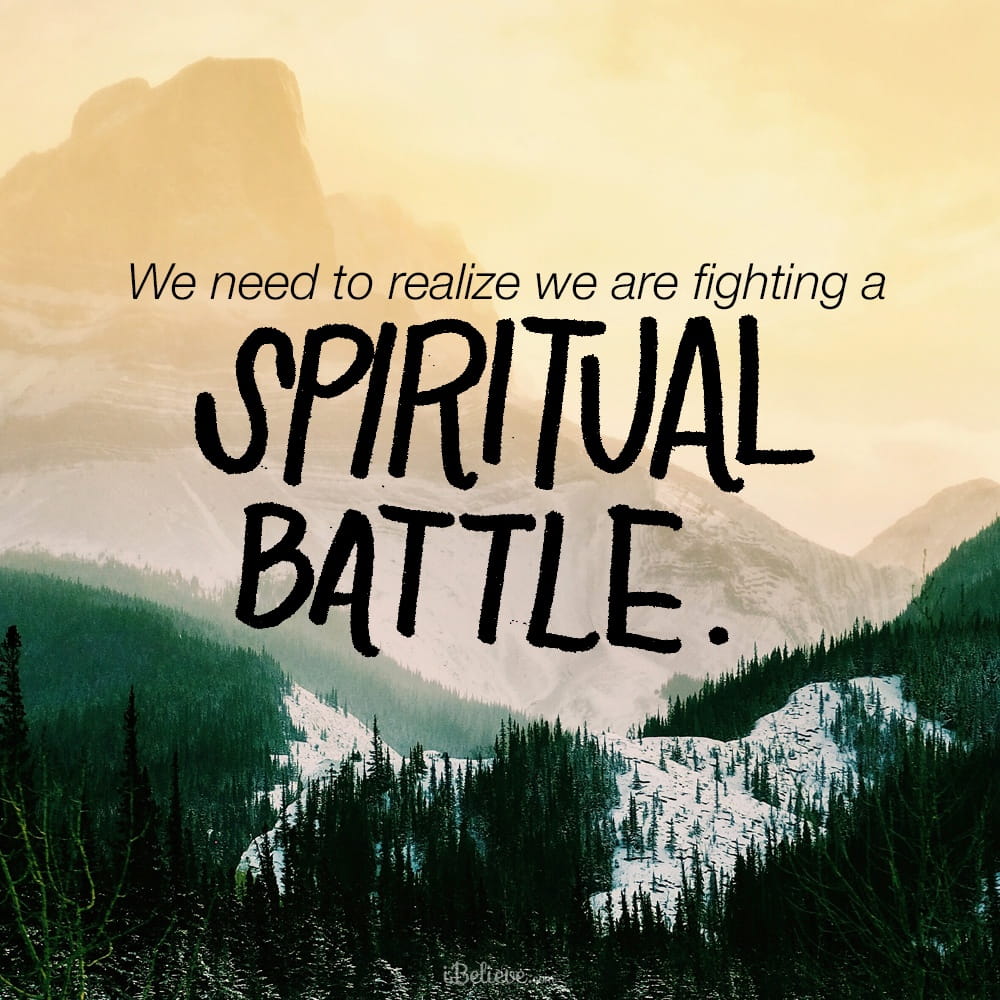 Our enemies are not flesh and blood, the Bible says, but principalities and powers. And they cannot be defeated by ordinary measures. Far too often we take things into our own hands and try to assist God, to sort of help Him out a little. And far too often we do not pull out the most powerful weapon in our arsenal, which is prayer, and use it in these times of battle.

Heavenly father, we are all your children, and you love us in a way we can hardly fathom. Help us to see past the issues that divide us, and see one another with eyes free of hate. We have sinned. We have struck at our brothers and sisters with malice in our heart. We have made enemies of others while claiming to be your disciples. Help us to atone for these sins, and remember to love our neighbors and we love ourselves. Amen.

*Editor’s Note: The following is an abridged version of “Fighting the Wrong Enemy” by Greg Laurie. To read the full article, just follow this link.

Now that you've prayed, are you in need of someone to pray for YOU? Click the button below!