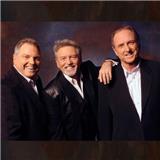 Larry, Steve, & Rudy, the Gatlin Brothers are a Grammy Award-winning trio who have dazzled audiences for more than sixty years with a lifetime of noteworthy achievements in their storybook career, including a Grammy for Best Country Song (“Broken Lady”), three ACM awards for Single of the Year (“All The Gold In California”), Album of the Year (Straight Ahead) and Male Vocalist of the Year for Larry Gatlin, along with five nominations for CMA Vocal Group of the Year, Single, Album and Male Vocalist of the Year. (DOVE Awards – AMA’s – PEOPLE’S CHOICE info here) The Brothers have accumulated 7 # 1 Singles, 32 Top 40 Records, 22 Studio Albums and 5 BMI “Million-Air” Awards. Larry ranks 4th as Solo Writer’s with the most self-penned top 40 Billboard Hits! His massive song catalog has been recorded by the Who’s Who of entertainers, including Elvis Presley, Barbara Streisand, Johnny Cash, Roy Orbison, Glen Campbell, Kris Kristofferson, Sir Tom Jones, Dottie West, Charlie Rich, Johnny Mathis and dozens of others, securing his legacy as one of BMI’s top solo songwriters of all time. 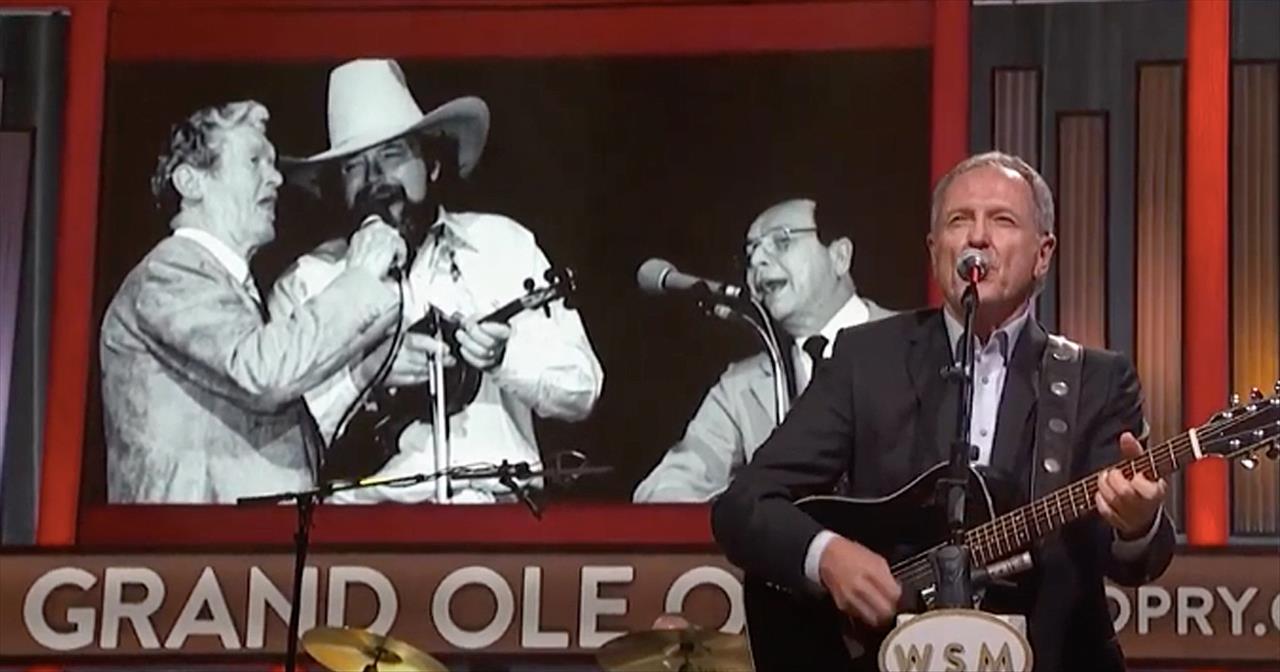 Grammy award-winning trio, The Gatlin Brothers, lead us in worship with a live performance of ‘Heaven’s Jubilee.’ This upbeat tune is the perfect way to sing praises to God’s Name. “Some glad morning we shall see, Jesus in the air Coming after you and me, joy is ours to share What rejoicing there will be, when the saints shall rise Headed for that jubilee, yonder in the skies” The Gatlin Brothers are a staple in the country music world. The talented trio is comprised of siblings Larry, Steve, & Rudy. For decades, they’ve toured the country with hits such as “Broken Lady” and “All the Gold In California.” Today, they’re on the world-famous stage at the Grand Ole Opry for a stunning performance of ‘Heaven’s Jubilee.’ This touching performance was part of a tribute to the late Opry member Charlie Daniels who passed in July 2020. As you listen to these words, we are all reminded that we will be reunited with our Father in Heaven and what a glorious day that will be. “Oh what singing, oh what shouting On that happy morning when we all shall rise Oh what glory, Hallelujah When we meet our blessed Savior in the skies” Though it may be hard to lose a loved one, it brings us comfort knowing that they are safe in the arms of the Lord. Revelation 21:4 “He will wipe away every tear from their eyes, and death shall be no more, neither shall there be mourning, nor crying, nor pain anymore, for the former things have passed away.”