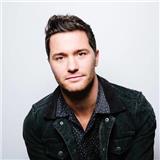 A singer/songwriter and worship leader at Grace Midtown in Atlanta, Georgia, Pat Barrett is best known as the primary songwriter and vocalist for popular Christian rock ensemble Housefires. Since forming in 2014, the band has released four live albums and found success with the Matt Reynolds and Barrett-penned single "Good Good Father," which soared to the top of the CCM charts in 2015 when Chris Tomlin recorded his own version of the song. In 2018, Barrett became the flagship artist for Tomlin's Capitol Christian Music Group imprint, Bowyer & Bow, and released his eponymous debut EP, which featured collaborations with Steffany Gretzinger and Amanda Cook. 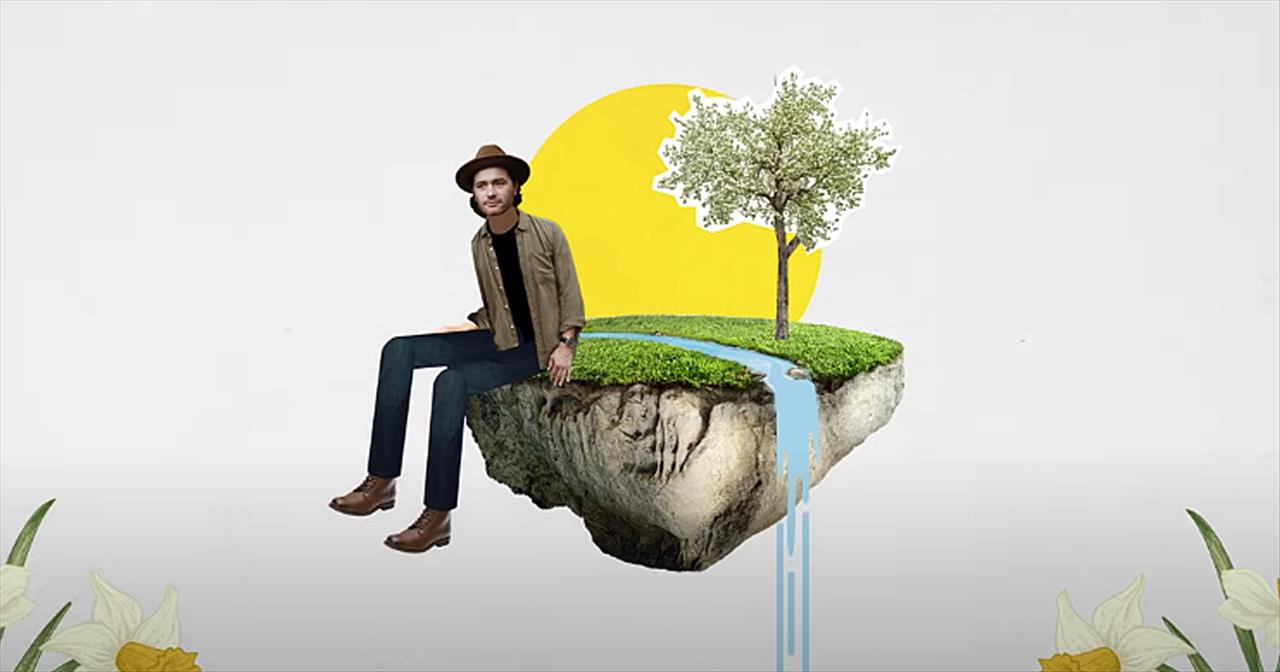 Contemporary Christian artist Pat Barrett reminds us of God’s hope and love with his latest single, ‘Heavenly.’ During these uncertain times, it’s always comforting to know that our peace lies in the Lord. “Looks like the winds have come Finally the weight is gone Looks like I’m flying high Feels like we’re falling up” Christian singer-songwriter Pat Barrett is most notable for penning the modern day worship song, ‘Good Good Father.’ After fellow Christian artist Chris Tomlin recorded the tune, it became a mega-hit performed all over the world. Now, Pat is embarking on a successful solo career with songs such as ‘Canvas And Clay’ and ‘Build My Life.’ Today, he’s leading us all in worship with the beautiful words of ‘Heavenly.’ “Lost in love and it’s Heavenly Lost in love and it’s evergreen Born again and I’m running free And it’s Heavenly And it’s Heavenly” On Instagram, Pat talked about the inspiration behind the song. “In life, there are so many things that are completely outside of our control. However, where we find our “peace” and “hope” and “joy” are not one of them. We each get to decide that.” Each and every day, we can decide how to live our lives and us them to glorify the Lord. 1 Peter 1:3 “Blessed be the God and Father of our Lord Jesus Christ! According to his great mercy, he has caused us to be born again to a living hope through the resurrection of Jesus Christ from the dead.”