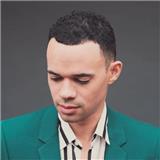 Tauren is the former frontman for Royal Tailor, a Provident Label Group/Sony Music act whose two albums over a five-year career garnered two Grammy nominations and another for New Artist of the Year from the Gospel Music Association’s Dove Awards.
The group formed in college, but eventually, life pointed in other directions. The guys began to marry and start families. In 2015, the group parted ways to pursue individual interests.In many ways, pursuing a solo career felt like a complete reboot. In fact, May 2016 saw the release of Tauren’s first music in three years. The hard-hitting “Undefeated” featured Reach Records’ rapper KB and served as the soundtrack for the internet-famous Dude Perfect’s “World Records Edition” episode on YouTube, which has garnered over 23 million views since its release.
It’s a taste of the unconventional approach he and his team are planning. “I want to be a pioneer for Christian music, but I’m not trying to be famous or be cool for the sake of being cool,” he explains. “I want to say something that impacts people.”
Back home, Tauren and his wife, Lorna, have been quietly busy building a life around ministry and music. In addition to serving on staff at her father’s church in Houston (Royalwood), the two have launched a private music academy called Prisma Worship Arts School, which has expanded to two locations with 20 “Dream Coaches” and 100 students – in just two years.
Throw a toddler, Kanaan, and newborn, Lawson, into the mix and their family surely has their hands full, but Tauren feels compelled to do more. His wife champions the idea: “We said this from the beginning: This is a family calling.”
His message? “I feel called to call greatness out of people,” he says. “If people have spoken a low expectation of someone’s life, I want to be the voice that raises the ceiling, makes them feel like they can do something great.”
The excitement and positivity are palpable not only in his talk but his music as well. Tauren’s energetic style plays on pop sensibilities with a heavy dose of urban appeal, likened to Bruno Mars, Maroon 5 and OneRepublic.
In short, be prepared to dance. “We’re going to get down a little bit,” he says. “At the same time, I feel provoked to do something. I want it to be multi-dimensional. I want them to leave inspired, but also asking questions: What do I do next? What does what I’m feeling mean, and what do I do with it? I feel like at that point, we can give them a vision: Here are ways you can express your gifts. I feel like the music is the runway to taking people somewhere.”
To do that, Tauren knows he’ll have to “plot a new course.” That goes down to the details of his record deal with Provident as well. “They’re doing new things with me that they haven’t done before. They’re using me and a couple other artists that are outside of the norm to try some new strategies, which is exciting for me.”
While he’s perfectly positioned for success as he hits the road with KB and Blanca at the end of this summer, then with Natalie Grant and Danny Gokey this fall, he’s taken steps to make sure his connection to family and church doesn’t change with the territory. “I know that when I am done being an artist in this capacity, I will either be on staff at the church or start a church,” he says. “That’s the ultimate thing that I’m going to do. I value it now.”
It gives him hope as well in the tough moments he has to leave his family to travel. “Kanaan’s starting to get old enough to understand that I’m leaving,” he says. “I tell him, ‘You know why I’m leaving? To tell people about Jesus. That’s what we do.’ I am an extension of them.”
As an extension, or said another way, a voice, Tauren’s calling others into greatness. 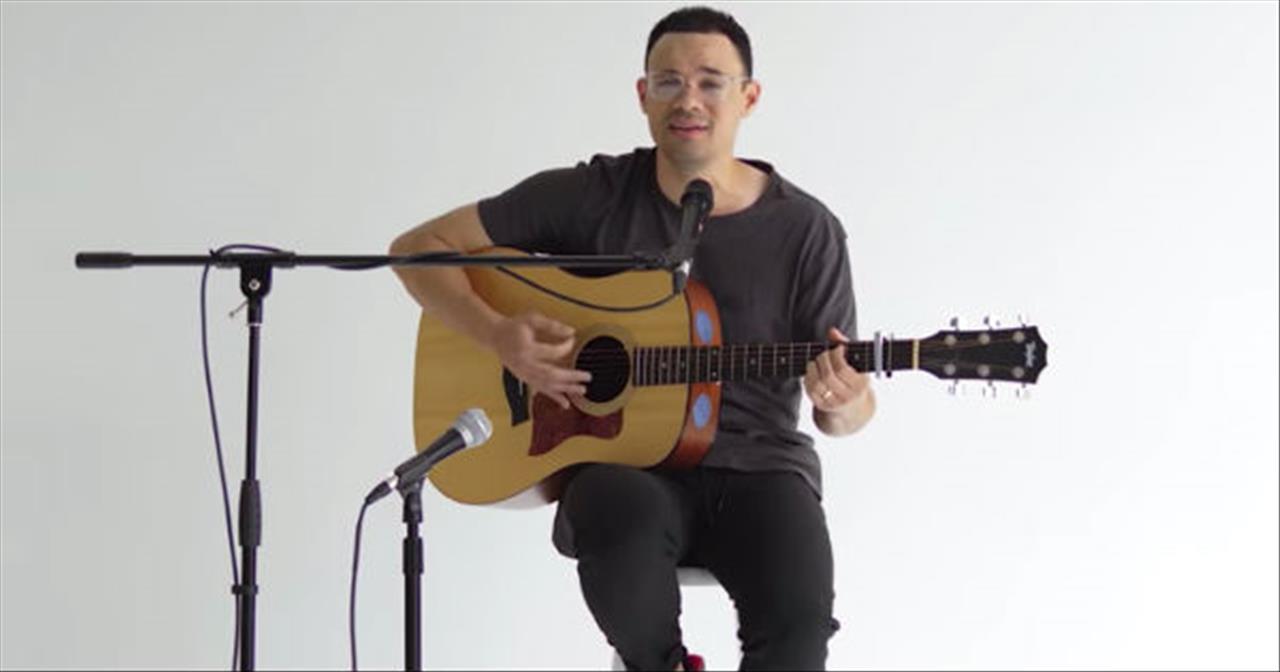 In this uplifting video, Tauren Wells does an acoustic performance of his song 'Famous For (I Believe).' “There is no fear, 'cause I believe, there is no doubt, 'cause I have seen Your faithfulness, my fortress, over and over, I have a hope found in Your name I have a strength found in Your grace, Your faithfulness, my fortress, over and over Make way through the waters, walk me through the fire, do what You are famous for What You are famous for, shut the mouths of lions, bring dry bones to life and Do what You are famous for, what You are famous for” This beautiful, acoustic performance by Tauren Wells is just stunning! He is playing in a simple, white room with just him and his guitar. And the simplicity of it all helps us to focus on the lovely melody and the truth that he is singing. “Yes! I like the acoustic route! It allows your amazing voice to stand alone and be accentuated,” comments one person on YouTube after watching the video. “What a gift our Papa has blessed you with! Thank you for sharing it!” “Yes I love Brother Tauren. He has such an anointing on his life,” writes another person on YouTube. “He flows out of the Spirit of The True and Living God! I have been truly blessed through his music. Keep letting the Lord use you, bro!” This song reminds us that the Lord will never fail us. He will never forsake us. He will make a way for us and is there for us in ways that we cannot see. He is faithful, and we can hold on to that truth! We hope that you enjoyed listening to Tauren Wells perform 'Famous For (I Believe)' today and that it encouraged your heart!