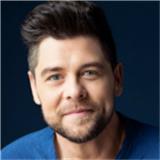 
Jason Crabb is a popular and multiple Dove Award-winning contemporary Christian musician, known both as lead singer of the Southern gospel group the Crabb Family and for his country-flavored solo work. Born and raised in Kentucky, as a teen he joined his parents and five of his siblings in the gospel chart-topping group the Crabb Family from 1995 until 2007, when they went on hiatus to pursue individual projects. Jason Crabb released his first solo album, Jason Crabb, with Spring Hill Music Group in 2009. It peaked at number 62 on the Billboard 200 and went on to win a Grammy for Best Southern/Country/Bluegrass Album in 2010. He followed it up with a seasonal record, Because It's Christmas, later in 2010. In 2011 he released a live album and concert DVD titled The Song Lives On, and the Crabb Family reunited for a tour that same year, followed by the 2012 studio album Together Again, produced by Crabb. Another solo album, Love Is Stronger, arrived in 2013 on the Gaither Music Group label. All the while a frequent collaborator with other gospel artists, he appeared on albums including Brooklyn Tabernacle Choir's I'm Amazed…LIVE (2005), Gaither Vocal Band's Better Day (2010), and Kirk Cameron's Saving Christmas soundtrack (2014), among many others, as well as on several Gaither Homecoming home video releases. In spring 2015 he released his first solo compilation, Through the Fire: The Best of Jason Crabb. It was followed that autumn by his fourth studio album, Whatever the Road, his first with Provident Label Group. ~ Marcy Donelson 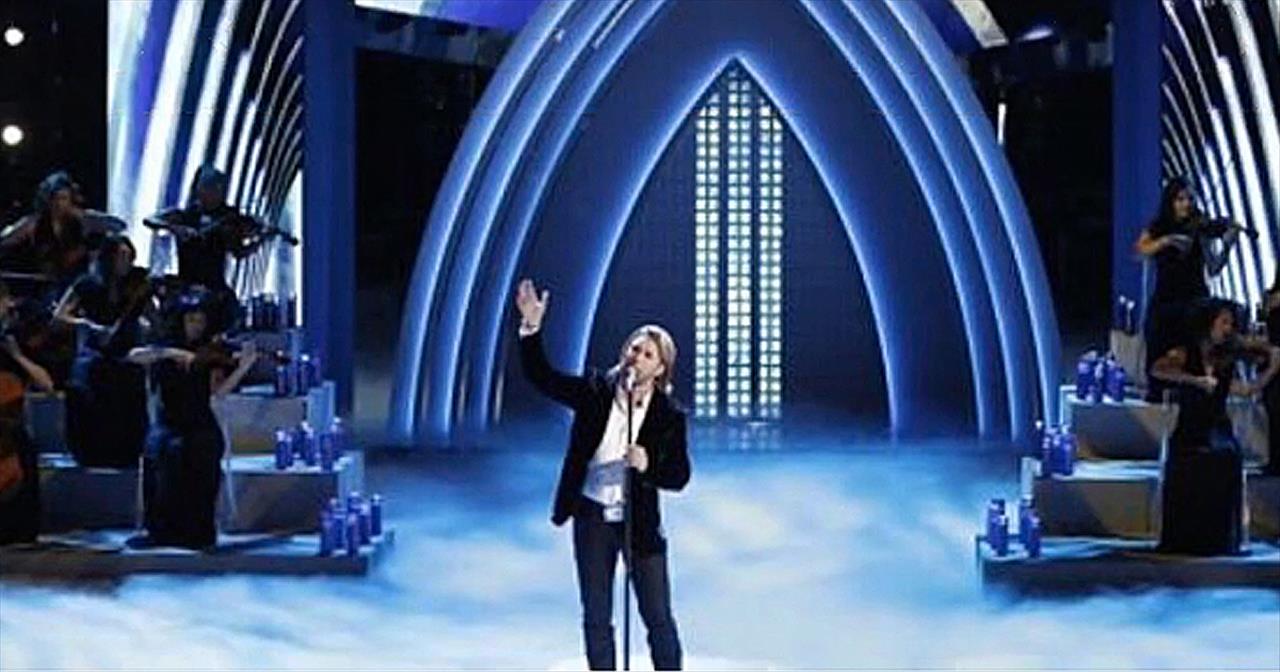 Season 7 winner of The Voice, Craig Wayne Boyd releases ‘Me And Jesus’ featuring Jason Crabb. We were first introduced to Craig after his 2014 blind audition of ‘The Whiskey Ain't Workin'’ by Travis Tritt. Two coaches turned around for this country singer and he eventually became a part of Team Blake. Week after week, this incredible vocalist won over the hearts of America. And, his performance of the classic hymn ‘The Old Rugged Cross’ broke into the iTunes Top 10. Craig went on to be crowded the victor of the entire competition. Now, he is set to release his latest album and it includes a brand new gospel track called ‘Me And Jesus.’ This touching song features popular the Christian singer, Jason Crabb. Jason was the lead singer of The Crabb Family band before they retired in 2007. Now, Jason is a Grammy award-winning solo artist leading the way with songs such as ‘Love Is Stronger’ and ‘The Song Lives On.’ Together, Craig and Jason are combining their voices for a performance that truly glorifies His Name. “I’ve danced with the Devil Thought he was my friend But he’s let me down Time and time again. And I can’t explain the way that I am. I know I’ve been washing in the blood of the Lamb.” These incredible words remind us all that despite our imperfections, we are still loved by our Father in Heaven. “I know that He loves me And that is all that counts You see, me and Jesus are still working things out.”