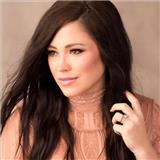 For more than 15 years, well-respected worship leader Kari Jobe has been using her gifts to lead people into the presence of God. When she began leading worship at age 13, she never imagined she would be nominated for a GRAMMY®, win multiple Dove Awards or be praised by the New York Times. After being established as a well-respected worship leader with her Dove Award-winning, self-titled debut, Kari Jobe released her follow-up album, Where I Find You, which earned Jobe her first GRAMMY nomination. She has sold more than 935k albums (TEA) in her career and has 1.7 million career single streams. Jobe is the most followed female CCM artist on social media with a social following of over 3 million. 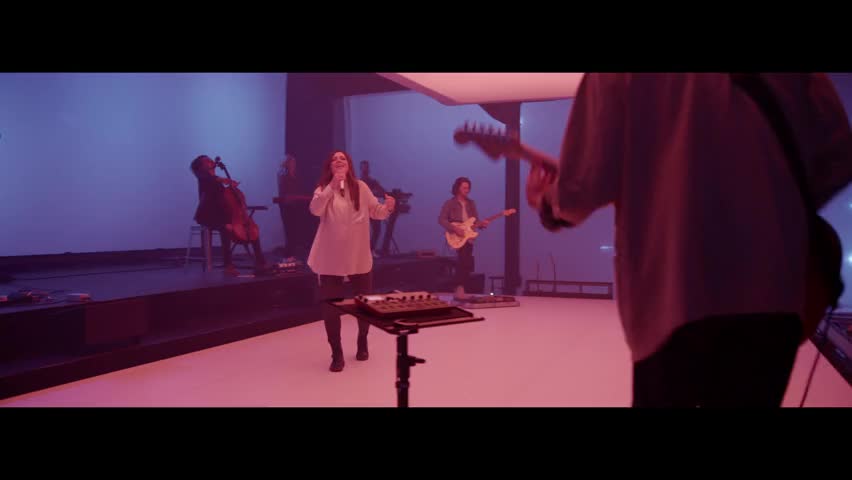