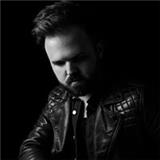 I love knowing Jesus and helping others do the same. I love my wife, Kari Jobe. I love writing songs and singing them.

'Let The Light In' Live Performance From Cody Carnes 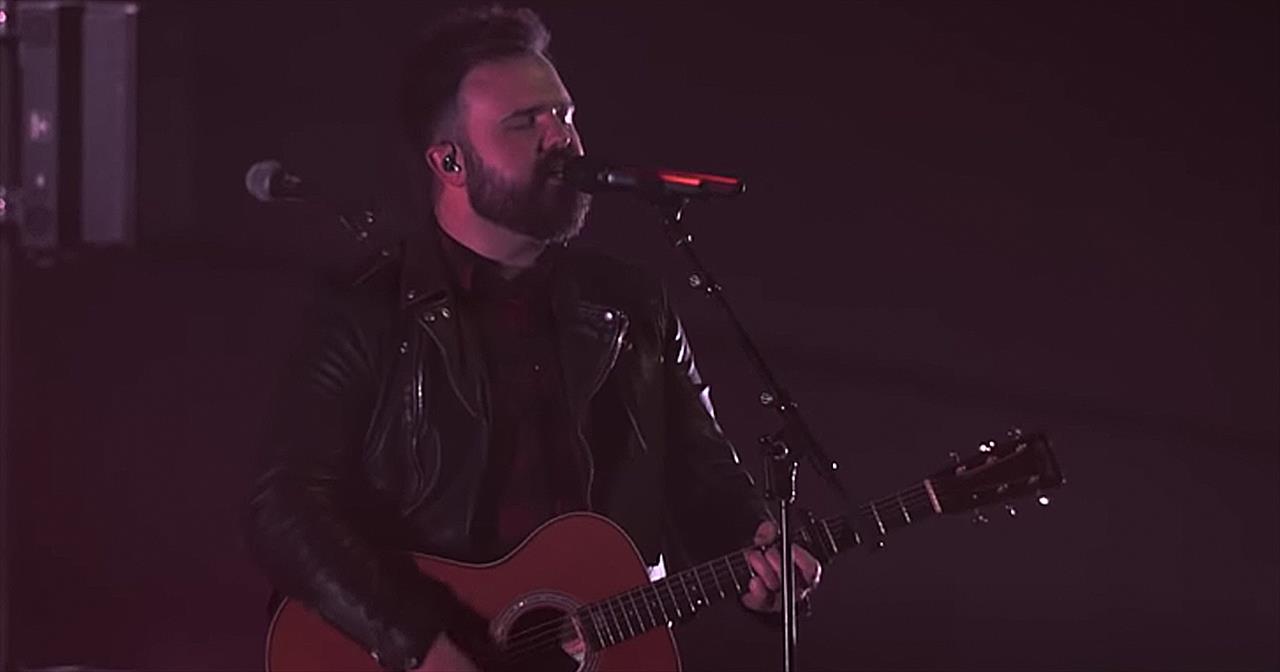 Christian artist Cody Carnes leads us in worship with a live performance of ‘Let The Light In.’ As you listen to these words, be reminded that the glory of God is in us all. “It’s time for the dead man to rise It’s time for the Great Light to shine I hear the Spirit say it’s time” Cody Carnes felt a call to worship music from a very young age. In fact, he was just a teenager when he led his first worship service. Since that time, Cody has continued to write music and perform in various bands. Eventually, he met fellow Christian artist Kari Jobe. The two went on to marry in 2014. Cody even helped write Kari’s hit song ‘Let The Heavens Open.’ In 2017, he set out on a solo career with his debut album ‘The Darker the Night/The Brighter the Morning.’ Now, he’s using his musical talent to remind us all of God’s incredible power and love. Just listen as he belts out the words to ‘Let The Light In.’ “Fling wide you heavenly gates Let the King of glory in Let the King of glory in Come ride in on Your people’s praise Let the King of glory in Let the King of glory in” Philippians 2:9-11 “Therefore God has highly exalted him and bestowed on him the name that is above every name, so that at the name of Jesus every knee should bow, in heaven and on earth and under the earth, and every tongue confess that Jesus Christ is Lord, to the glory of God the Father.”