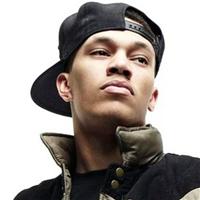 
Trip Lee is a Christian rapper affiliated with Reach Records who reached the Billboard Top 200 albums chart with his second album, 20/20 (2008). Born and raised in Dallas, he moved from the South to the East Coast to attend Philadelphia Biblical University. He made his full-length album debut in 2006 with If They Only Knew. His second album, 20/20, featured guest features by Reach Records labelmates Lecrae, Tedashii, and Sho Baraka. Not only did it break into the Billboard Top 200, but it also broke into the Top Ten of the Christian albums chart. 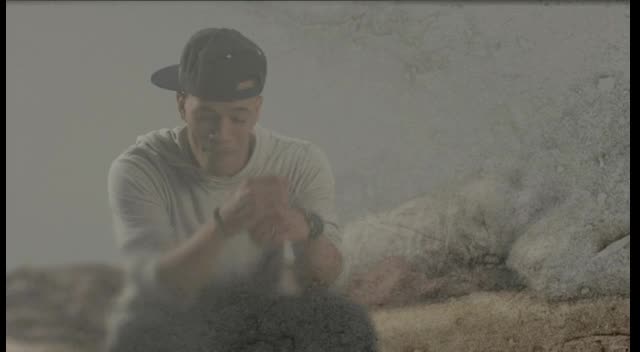