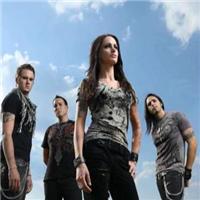 
Since forming in 2006, the Letter Black have proven to be one of the hardest working bands in Christian hard rock, often playing as many as 150 shows a year. The group first took shape at a local church in Uniontown, PA, where vocalist Sarah Anthony formed a praise team with her husband. Named Breaking the Silence, the duo eventually grew into a full-fledged rock band, with Sarah steering the band's sound in a manner reminiscent of Evanescence and Paramore. Husband Mark Anthony handled guitar duties, and rounding out the five-piece lineup were co-guitarist Terry Johnson, bassist Matt Beal, and drummer Mat Slagle. After proving their merit on the road, the bandmates signed with Tooth & Nail and went into the studio to work with producer Toby Wright, known for his work with artists like Korn and Alice in Chains.
The band released a six-song EP, Breaking the Silence, in 2009. Johnson left the lineup that same year and was temporarily replaced by touring guitarist Ty Dietzler, who played with the group during a nationwide tour opening for Skillet. After returning home, the Letter Black slimmed down to a quartet for the recording of Hanging on by a Thread, which marked their full-length debut in 2010. ~ Gregory Heaney & Andrew Leahey, Rovi

The Letter Black - The Only One 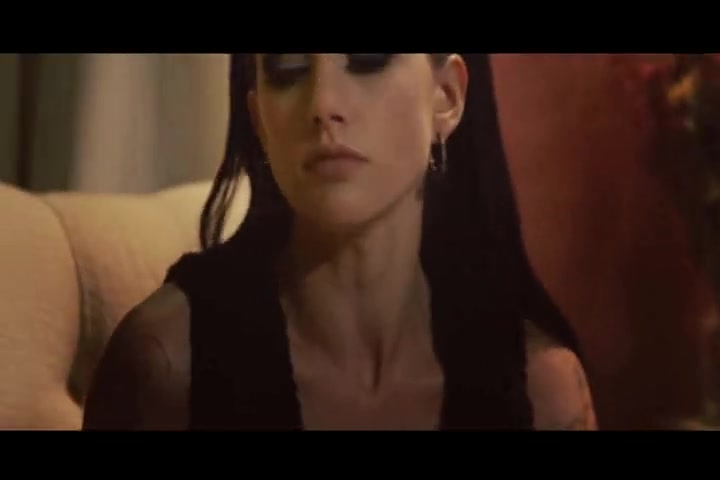 The Letter Black - The Only One - Christian Music Videos

The Letter Black - The Only One Buy it now: https://itunes.apple.com/us/artist/the-letter-black/id329700373 (P) (C) 2011 Tooth & Nail Records. All rights reserved. Unauthorized reproduction is a violation of applicable laws. Manufactured by EMI Christian Music Group