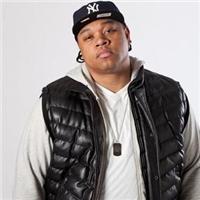 
Although he’s best known as a solo artist, Christian rapper Tedashii made his debut in 2005 as a member of the 116 Clique, a group of artists associated with the Reach Records label. In 2006, he made his solo debut with the album Kingdom People which was followed a year later by the 116 Clique effort 13 Letters. The 2009 effort Identity Crisis found him returning to his solo career and cracking Billboard’s Top 200 album chart in the process. Blacklight, his solo album from 2011, would crack the Top 100 along with topping the magazine’s Christian Album Chart. 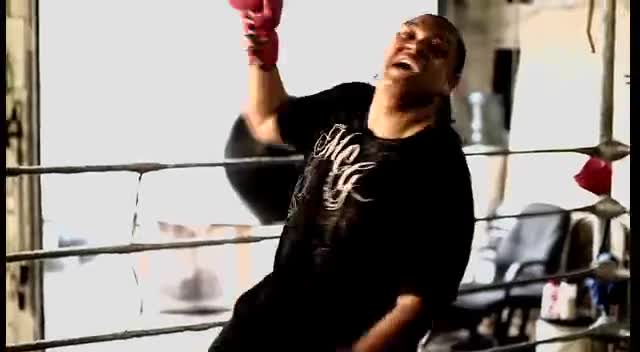