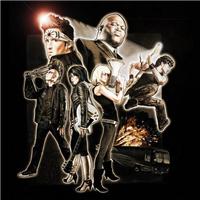 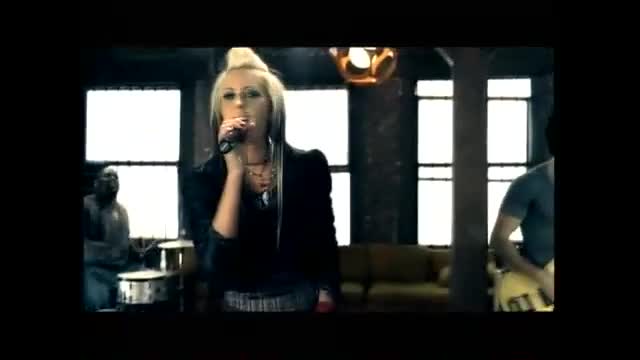 Every day is a gift from God, so today remember to live and to love! Watch the official music video for "We Live" by Superchick.