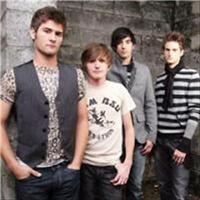 It's the kind of story that most bands dream will happen to them: small band from medium-sized city goes to bigger city battle of the bands, ends up winning, gets record contract, and the first single is a hit. This was pretty much what happened to Christian rock outfit Rush of Fools in 2006-2007. Formed in Birmingham, AL, the band traveled without expectation to Nashville to compete in a Christian rock competition called "Band with a Mission." Needless to say, the band won and scored a recording deal with Midas Records and a management deal with Patton House Entertainment. Their debut single, "Undo," was a hit on Christian music charts, and a self-titled debut was released in 2007. 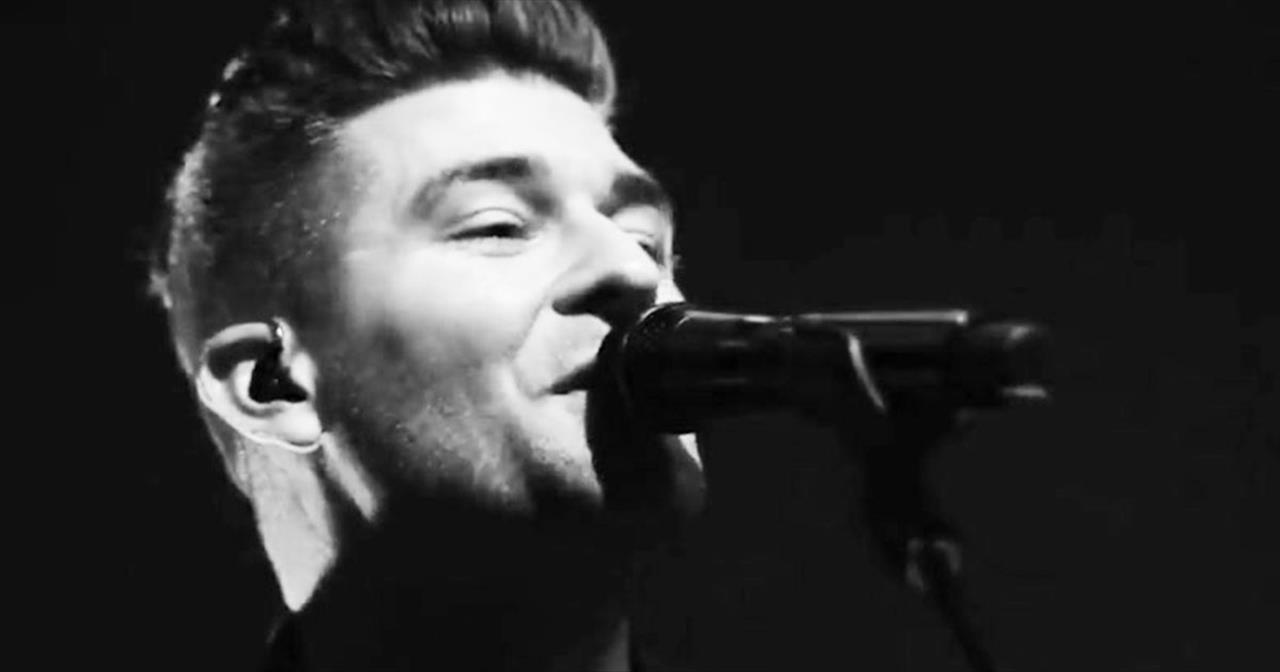 Rush Of Fools - 'Lay Me Down' (LIVE) - Christian Music Videos

Rush Of Fools - 'Lay Me Down'
LIVE Performance!!