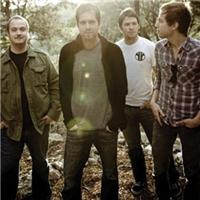 A critically acclaimed figure on the CCM scene, Robbie Seay was born and raised in Texas, and grew up in a household deeply devoted to the church, with several pastors in his family. When Robbie was a senior in high school, his older brother Chris Seay, who was a student at Baylor University in Waco, TX, became a pastor at Waco's University Baptist Church, and Chris invited Robbie to become part of the church's music ministry. Robbie began performing at the church with David Crowder (who would go on to become a noted Christian rock artist), and Robbie found his calling in worship music that also addressed issues of faith in contemporary life. After completing high school, Robbie also enrolled at Baylor, and after graduating he moved to Houston, where Chris had become a teaching pastor at Ecclesia, which was described by its founders as "a holistic missional Christian community" and included a coffeehouse, a recording studio, an outreach center for the homeless, and a space for worship services. In 1997, Robbie Seay formed a group that performed regularly at the coffeehouse and at Ecclesia's Sunday services, featuring Seay on lead vocals and guitar, Dan Hamilton on drums, Taylor Johnson on guitar, and Seth Woods on bass. The Robbie Seay Band released their self-titled debut EP in 1997, with the full-length album Thoughts of You following in 1999. Several years later, Ryan Owen, a close friend of Seay, replaced Seth Woods on bass, and Taylor Johnson left the group, with Chase Jenkins signing on as keyboard player. After the success of the independently released albums 10,000 Charms (2002), Live (2003), and Better Days (2004), bolstered by touring through the Southwest, the Robbie Seay Band signed a deal with the prominent Christian music label Sparrow Records, which released a revised edition of Better Days in 2005. In 2007, Seay and his band released their second full-length album for Sparrow, Give Yourself Away. 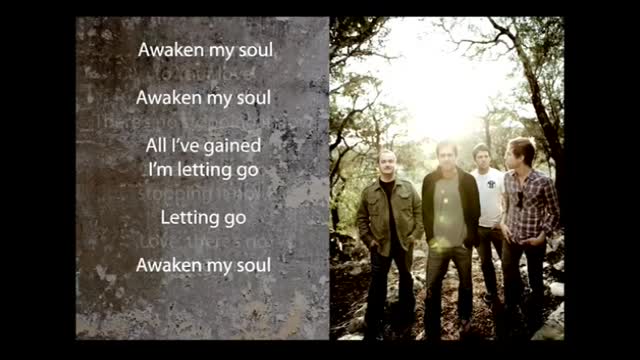 Awaken My Soul (Slideshow With Lyrics) by Robbie Seay Band