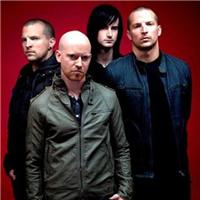 Christian-based post-grunge outfit Red first got their start in Pennsylvania playing contemporary Christian covers to area youth groups. They soon grew tired of pop songs, however, and began crafting their own hard-edged rock tunes that often confronted personal issues from their lives. According to lead singer Mike Barnes, the name Red was chosen as a symbol "for the blood of Christ and what it represents: passion, pain, but ultimately, redemption." Comprised of Barnes, Jasen Rauch (guitar), Hayden Lamb (drummer), and identical twins Anthony Armstrong (guitar/vocals) and Randy Armstrong (bass/piano/vocals), the group cited influence from bands like Chevelle, Linkin Park, and Muse. Spearheaded by the single "Breathe into Me," their first nationally distributed album, End of Silence, was released in June 2006 on Essential Records. Always wanting to directly connect with fans through their energetic live show, Red spent the summer touring nationwide, including dates at multiple festivals. A van crash put injured drummer Hayden Lamb on the sidelines for their 2007 headlining tour, but the group soldiered on — gaining mass appeal with their rapidly growing CCM fan base. Later in 2007, the band took home the Rock Recorded Song of the Year award at the 38th annual GMA Dove Awards. By late 2008, a new album was in the works and, in 2009, it was announced that their next release (Innocence & Instinct) would hit shelves on February 10th of that year.

Red - Take Me Over 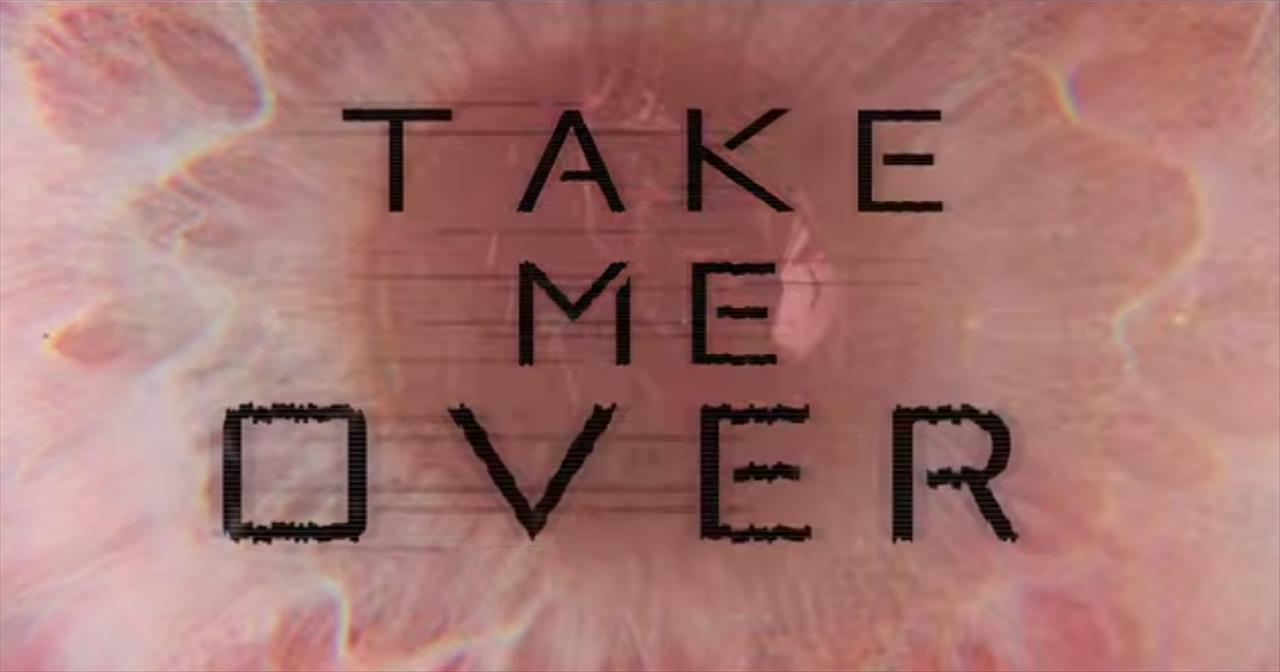