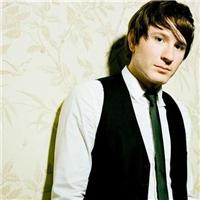 With humble small town beginnings in Owatonna, MN, Owl City remains an avant garde hitmaker in his own right. With total album sales over 2.5 million and single sales surpassing 18 million globally, his smash “Fireflies” from 2009’s Ocean Eyes received a five-times RIAA platinum certification in addition to going No. 1 in 26 countries. “Good Time” featuring Carly Rae Jepsen went Top 4 in the U.S. and racked up sales of close to three million while “You’re Not Alone” featuring Britt Nicole hit No. 1 on the Christian Hot AC/CHR chart. He composed the theme song for filmmaker Zack Snyder’s Legend of the Guardians: The Owls of Ga'Hoole and an original tune for Disney’s Academy Award winner Wreck-It Ralph, while Owl City’s music has seen placements everywhere from The Croods and Veggietales to Smurfs 2. Owl City's fifth studio album, Mobile Orchestra is set to release Friday, July 10, the first global release date.

'Not All Heroes Wear Capes' - Owl City Song For Dads 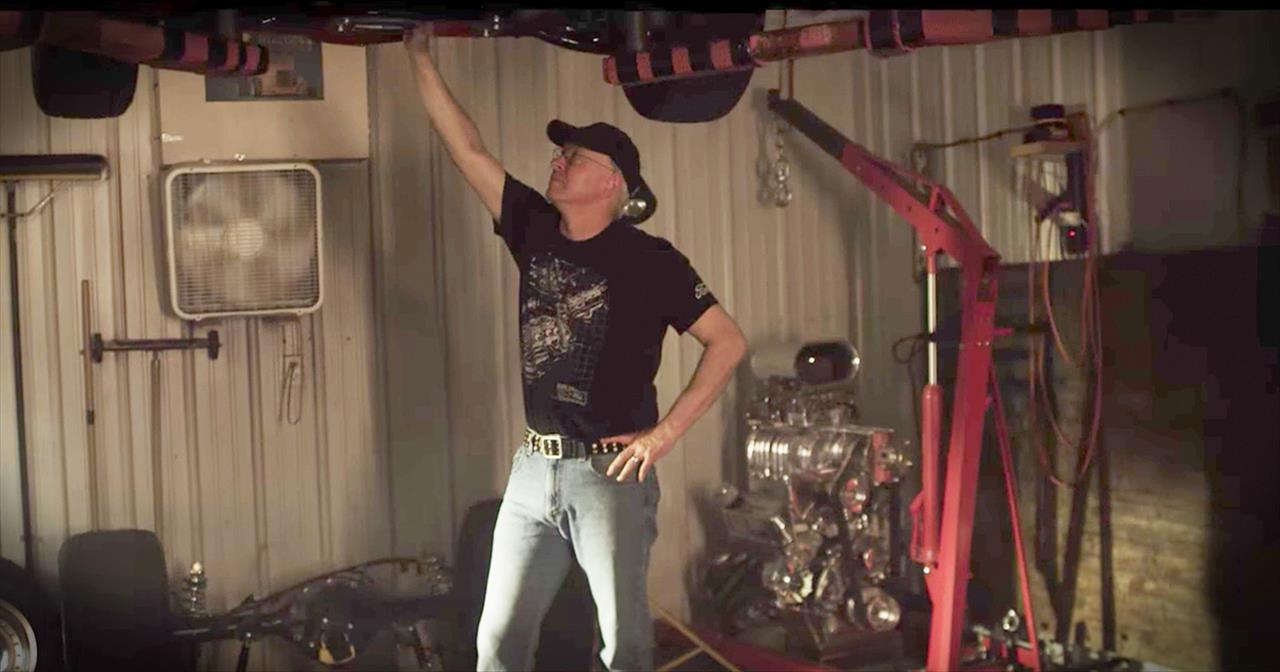 Popular band Owl City's newest song 'Not All Heroes Wear Capes' is dedicated to singer Adam Young's dad and all the other amazing dads out there. The song is all about the little things that fathers do for their children. These loving touches are what make dads so special. The heartfelt lyrics had me thinking about my dad. What a touching song. God bless all the hero dads out there!