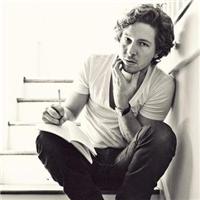 Born and raised in Liberty, MO, near Kansas City, Matt Wertz grew up wanting to be a shoe designer, but when he started writing songs his freshman year of college, he realized that it was actually music that he wanted to pursue. Cutting his teeth at Christian youth group Young Life concerts and tour dates with Jars of Clay, Wertz independently released Somedays in 2001, followed two years later by 23 Places. In 2005 the EP Today & Tomorrow came out, and thanks to his constant touring, the singer, who had since moved to Nashville, was signed to Nettwerk Records. His album Everything in Between was issued in early 2007. Under Summer Sun, featuring some new material as well as cuts off Everything in Between, followed in 2008. Wertz returned in 2011 with both the studio effort Weights & Wings and the holiday-themed Snow Globe. 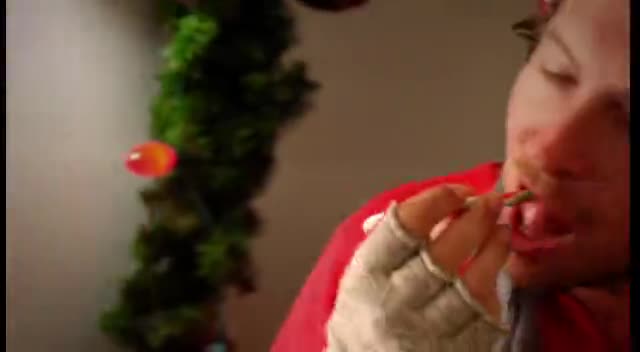