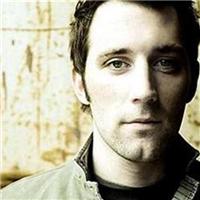 Born in Eugene, Oregon, singer/songwriter Mat Kearney began his musical career 400 miles south at the Chico branch of California State University, where he studied literature and played on the soccer team. After completing his junior year, Kearney went to Nashville with friend/producer Robert Marvin, with the intention of only staying the summer to lay down a few songs. However, after offers for recording deals started coming in, Kearney decided to remain in Tennessee to seriously pursue his songwriting career. Kearney's interesting blend of hip-hop and folk intrigued Inpop Records, which offered him the deal he'd been looking for and released his debut album, Bullet, in 2004. Kearney departed slightly from his rhymes and concentrated more on guitar work for his follow-up effort, Nothing Left to Lose. Released by Aware/Columbia Records in 2006, the album proved to be fairly popular, with three songs appearing in various episodes of Grey's Anatomy and two songs enjoying successful runs as singles. Kearney returned three years later with City of Black & White, supporting the album's release with a tour alongside Keane and the Helio Sequence. In July 2011, he released Young Love on the Universal label, coinciding with a tour with Owl City. 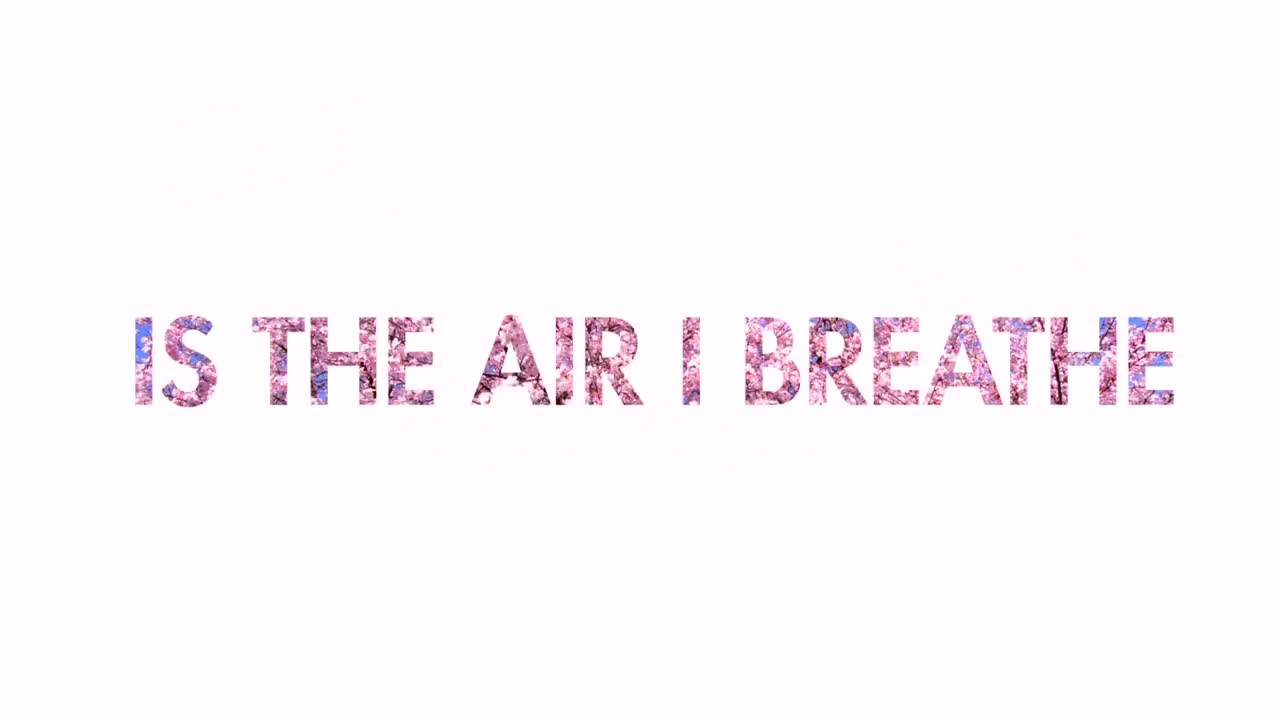