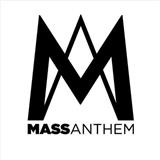 Mass Anthem is a pop band originally from the Chicagoland area now located in Nashville, TN. The five piece group is comprised of brothers, Chad and Tyler Sowards, Joey Atansio, Brian Quick, and Jason Braun. The band released their debut album ‘Through People Like Me’ in 2018. Throughout 2018 and early 2019, they released various mashups and covers of popular songs from the last decade, culminating in the covers album uniquely titled, ‘Songs We Wish We Wrote’. The album has accumulated over 10 million streams digitally, with their rendition of ‘Reckless Love/Even If’ hitting 2 million streams in the first year alone. Their newest project, an 11 song original album called ‘Only Human’, released in October 2019 and has already begun making waves in mainstream Pop, with singles ‘Good Life’ and ‘Never Knew’ being added to multiple massive Spotify playlists, including ‘Happy Hits’, ‘Weekend Hangouts’, and ‘Pop Right Now’. ‘Good Life’ hit 1 million total streams in the first 3 months of release. Mass Anthems’ sound and musical direction is heavily influenced by The Chainsmokers, Jon Bellion, for King and Country, and Switchfoot.

'Because He Lives' Hymn Cover From Mass Anthem
'The Blessing / The Doxology' Cover From Mass A...
3 Men Sing Cover Of 'Even If' And 'Reckless'
'Losing You' Mass Anthem Song For Anyone Losing...
Mashup Of 'Hills And Valleys' And 'I'll Find Yo...
'Who Am I / Voice of Truth' Casting Crowns Cove... 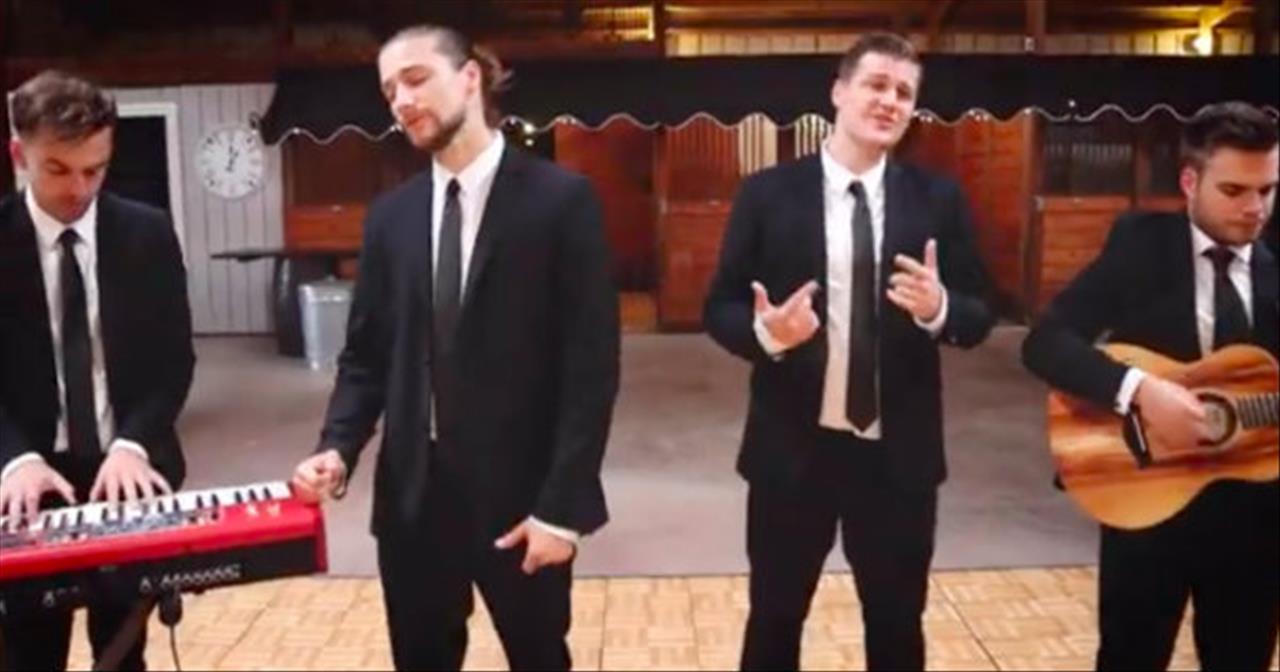 This video of Mass Anthem, singing ‘Cinderella’ by Steven Curtis Chapman will not leave a dry eye in the room. I’m not crying, you’re crying! Grab a tissue, because anyone who listens to their incredible vocals mixed with the heart of the song may get weepy. The song became an instant in 2009 when Steven released it. Since then, it has been a favorite song for the Daddy-Daughter dance at weddings. And who can blame the father of the bride for choosing the song. Especially with lyrics that convey just how precious a daughter growing up is. Oh, I will dance with Cinderella I don't wanna miss even one song 'Cause all too soon the clock will strike midnight And she'll be gone The song is getting a fresh take on the vocals with the rising band of Mass Anthem. Originally from Chicagoland, the group moved to Nashville. The five-piece group is made up of brothers, Chad and Tyler Sowards, Joey Atansio, Brian Quick, and Jason Braun. The band released their debut album ‘Through People Like Me’ in 2018. Their newest project, an 11 song original album called, ‘Only Human’, released in October 2019 and has already begun making waves in mainstream music. But don’t take my word for it. Grab a tissue and get ready to be blown away by their incredible take on ‘Cinderella’. Then be sure to share it with someone else! “Behold, children are a heritage from the Lord, the fruit of the womb a reward. Like arrows in the hand of a warrior are the children of one's youth. Blessed is the man who fills his quiver with them! He shall not be put to shame when he speaks with his enemies in the gate.” Psalm 127:3-5