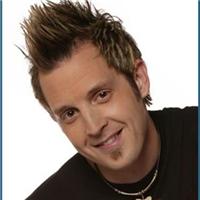 Born in Fairbanks, AK, in 1971, guitarist/singer/songwriter Lincoln Brewster was playing drums, guitar, and mandolin by the age of seven. By 12 he was fronting his own band, Lincoln & the Missing Links, with his mother Cheryl on bass and vocals. He moved to California at 15 and joined the high-school jazz and marching band. By 19, through a series of connections in Los Angeles, he had the opportunity to sign a major record contract but found that his personal life was spinning out of control. Christianity provided the tools and the solace Brewster needed to continue not only making music, but to make it in a way that celebrated his newfound faith. He became a much sought-after session musician, touring with Journey's Steve Perry for well over a year. After a brief stint in Oklahoma, Brewster and his wife relocated to Nashville to help build the Oasis Church, where he signed with the faith-based Integrity label and began recording his own music. He has since released Live to Worship in 2000, Amazed in 2002, All to You... Live in 2005, Today Is the Day in 2008, and Real Life in 2010. 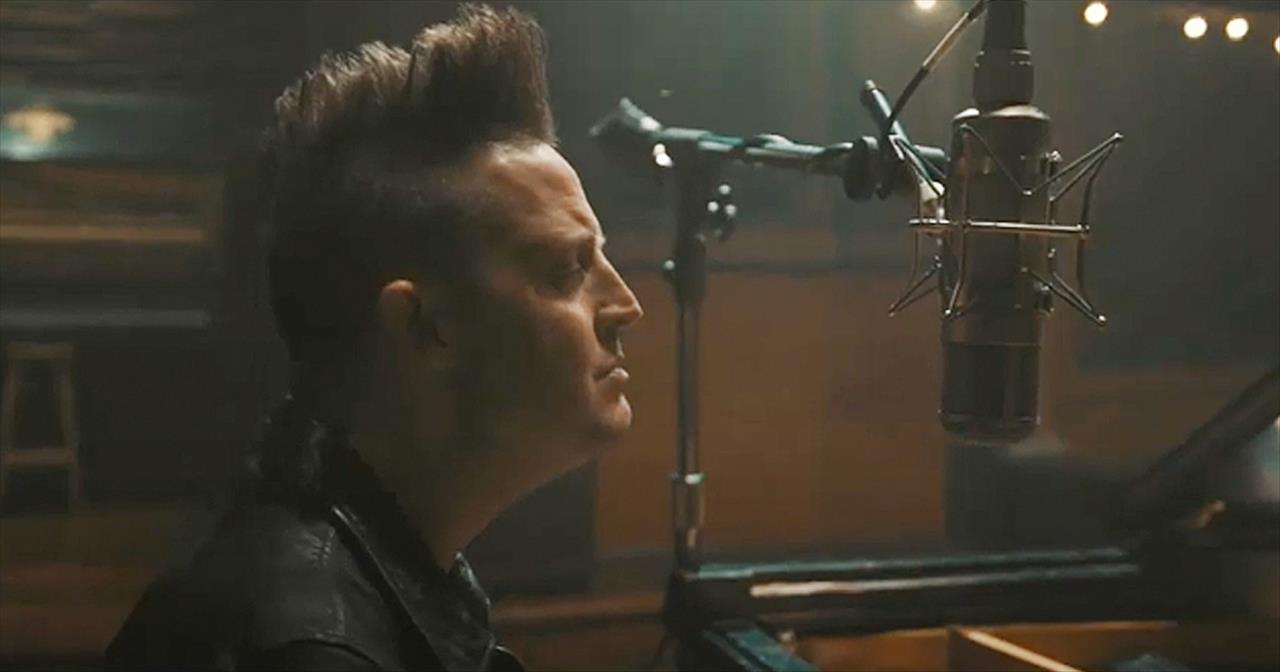 Contemporary Christian artist Lincoln Brewster shares a special quarantine rendition of his single ‘While I Wait.’ The video features the powerful song along with images that mirror our current global situation. As we listen to the words, we are reminded that God is with us and we have no need to be afraid. “While I wait, I will worship Lord, I'll worship Your name While I wait, I will trust You Lord, I'll trust You all the same” ‘While I Wait’ is featured on Lincoln’s album, ‘God Of The Impossible.’ He wrote this song during a very difficult time period of his life. Lincoln and his wife were in a season of waiting and he turned to God to find strength and guidance. Today, he is finding new meaning in the song as the world faces the COVID-19 pandemic. He wrote on YouTube, “I sincerely hope that as you listen and watch, that the One who made you will reveal Himself to you in a new way during this season, that you would know beyond all doubt that He sees you, He sees your hurt, your fears, your loneliness, your worries and He cares and is with you always. Please know that this WILL pass and you WILL get through it.” “When I fall apart, You are my strength Help me not forget Seeing every scar, You make me whole You're my healer” Philippians 4:6 “Do not be anxious about anything, but in every situation, by prayer and petition, with thanksgiving, present your requests to God.”