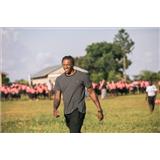 
For the typical music fan, Lecrae's hard demeanor and crunk beats might belie what his lyrics are really about, his adoration of Jesus Christ. The main tenet influencing his mission and music is taken from Romans 1:16 of the Bible, "For I am not ashamed of the gospel." Although he was born on Houston's south side, Lecrae grew up in Denver, CO, and San Diego, CA. It was at the age of 19 that he decided to give his life to Christ. Using conventional methods to spread the Gospel, he has worked for ministerial services, including his presidency of ReachLife Ministries, conducting Bible studies and many other projects. However, Lecrae's success has come from his up-and-coming Christian rap career. In 2005, on Reach Records, he released his debut album, Real Talk, and as a part of the 116 Clique, he put out 116 Clique: The Compilation Album. The following year, Lecrae dropped the acclaimed After the Music Stops in July. It debuted at number one on the Christian Music Trade Association's R&B/Hip-Hop chart and peaked at number five on Billboard's Gospel Albums chart. His 2008 effort Rebel would top that same chart for two weeks while his 2010 release, Rehab, would top it for one. The latter would be nominated for Best Rock or Rap Gospel Album at the 53rd Grammy Awards. 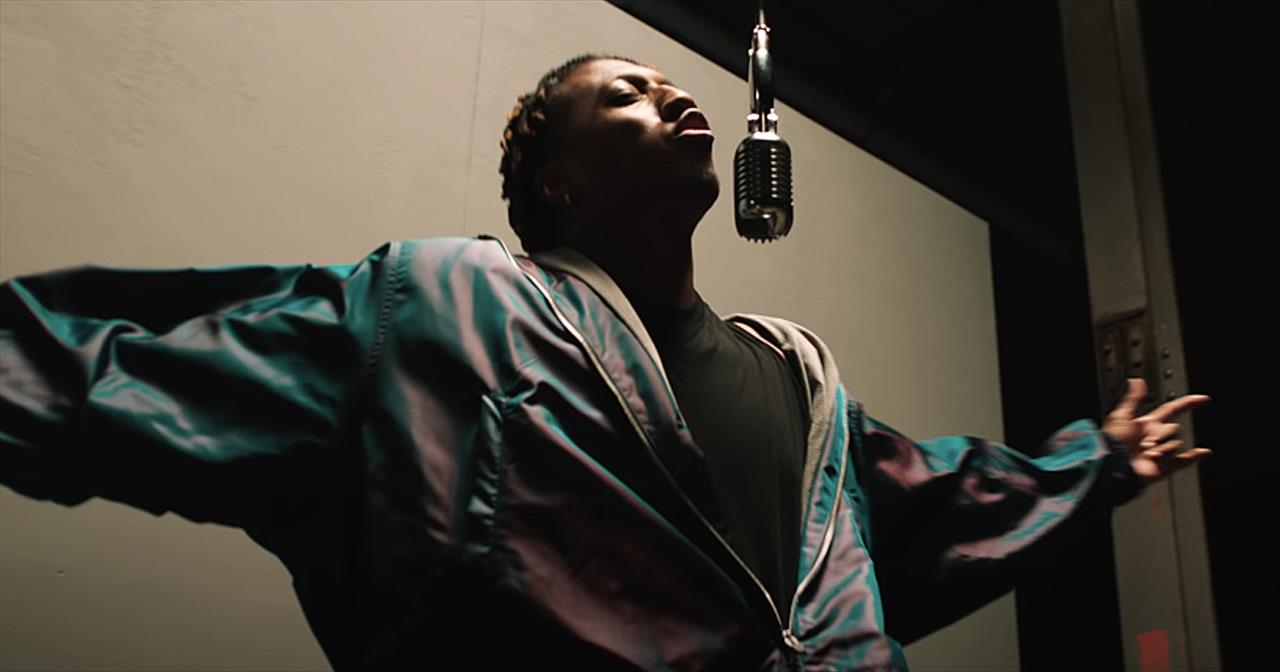 Christian rapper Lecrae joins forces with powerhouse vocalist John Legend for ‘Drown.’ This incredible single reminds us that God is always by our side. “If I had one call, would You answer it? Or would You take back all of Your promises? 'Cause I don't know who to turn to or who to trust I don't know who to turn to or who to trust so” Lecrae is one of the most recognized names in modern day Christian music. His incredible songs have even crossed over into the mainstream media. Today, he’s teaming up with Grammy award-winning artist John Legend as they belt out the words of ‘Drown.’ On Instagram, Lecrae wrote about the message of the song. “Even in the darkest valleys and deepest waters I fear no evil. God is with me.” “You're my last resort, when it's too late You're the only one, who takes my pain away (Away) Away So tell me that You'll never let me down (Down) Me down (Down)” As our world walks through difficult times, it is so important to remember that God is always with us. He will never let us fall and His strength will lift us to even greater heights. Romans 8:38-39 “For I am sure that neither death nor life, nor angels nor rulers, nor things present nor things to come, nor powers, nor height nor depth, nor anything else in all creation, will be able to separate us from the love of God in Christ Jesus our Lord.”