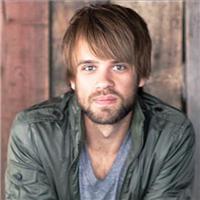 The Texas-native started taking piano lessons in fourth grade, learned guitar and drums in sixth and seventh grade, and fell in love with songwriting in college at Nashville’s Belmont University. A self-described introvert with an aversion to the spotlight, Wilson never dreamed he’d be the one behind the mic, but God had other plans. Since signing to Sparrow Records in 2006, Wilson has become a staple at radio, amassing six Top 10 hits on Billboard’s Hot Christian Songs chart, including "That Was Then, This Is Now," "Savior, Please," "I Refuse," "Fall Apart," "Carry Me" and "Before The Morning," which landed the No. 4 spot on Billboard’s 2012 Year-End Christian Songs chart. He’s toured with some of the genre’s biggest acts, including Third Day, Steven Curtis Chapman, Matthew West and Casting Crowns; and even veteran artists who applaud Wilson’s carefully honed musicianship have admired his impressive live show. He’s been known to have as many as 20 instruments on-stage at any given time (and knows how to play all of them).

'Borrow (One Day At A Time)' Josh Wilson Performance 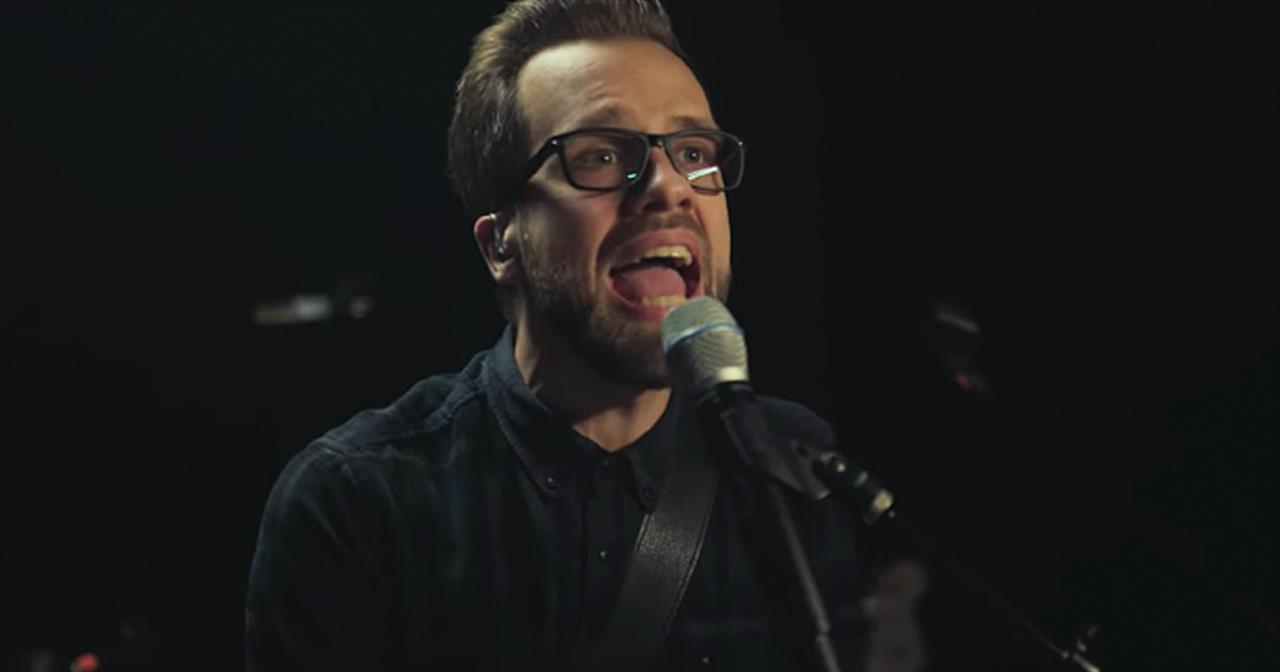 Contemporary Christian artist Josh Wilson performs a live rendition of his single, ‘Borrow (One Day At A Time).’ This special solo performance features Josh playing every single instrument that you hear as well as singing. “I'm lying awake cause I just can't sleep I toss and I turn but can't find no peace I keep praying to God, He keeps telling me Don't worry, don't worry” Josh Wilson has been a staple in the Christian music scene for over a decade. He’s given us hits such as ‘Savior, Please’ and ‘Jesus Is Alive.’ Today, he’s showing off his multiple musical talents with this ‘solo experience’ of ‘Borrow (One Day At A Time).’ “Don't borrow, no trouble from tomorrow You'll only double your sorrow You'll only worry your mind Don't borrow, no trouble from tomorrow If you're gonna learn to follow You gotta take it” Speaking to CCM Magazine, Josh said, “I’ve always wanted to incorporate multiple instruments into my live set. Over the years, I’ve tinkered with playing various instruments on my records, and I wanted to find a way to bring them all to the stage. This particular looping setup has taken me over five years to get up and running, and it’s had a lot of different iterations. I’m really excited about where it’s landed.” This performance just shows the level of talent that Josh Wilson truly does possess. And the best part is that he’s using those talents to give glory to God. What a powerful song of hope and trust in the Lord.