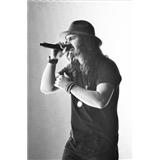 
Jordan Feliz is a Billboard-charting contemporary Christian pop singer and songwriter. His sound walks the line between classic rock, slick retro-'70s R&B, and modern pop. Feliz grew up in Clovis, California and began his formal musical career with faith-based hard rock/screamo band A Current Affair in 2006. The band's debut EP, Life in an Hourglass, offered a seamless screamo sound. It was followed by the Josh Auer-produced The Real Devastation EP in 2009. Feliz left the group and relocated to Nashville in 2012. After a series of part time jobs working as, among other things, a handyman to a valet, he became a church worship leader. In 2014, he was invited to participate in an unsigned artists retreat hosted by Centricity Music, and was promptly signed by the label. He began recording his debut album in February with producers Colby Wedgeworth (Lincoln Brewster, the Main, Lydia) and Josh Silverberg (Newsboys, Plumb). They finished in July. His first single, "The River," was issued the same month, and he also became a father that September. "The River" claimed the top spot on the Christian AC Songs chart and remained there for ten weeks. His EP, Beloved, was released in October and entered the heatseekers chart at number 12, eventually earning the top spot and remaining there for eight weeks. The follow-up single, "Never Too Far Gone," was released in March, landing inside the Top 20. In April 2016, his debut full-length, The River, was issued along with third single, "Best of Me." The album entered the Christian Albums Chart at number four. ~ Thom Jurek

Jordan Feliz - Next To Me 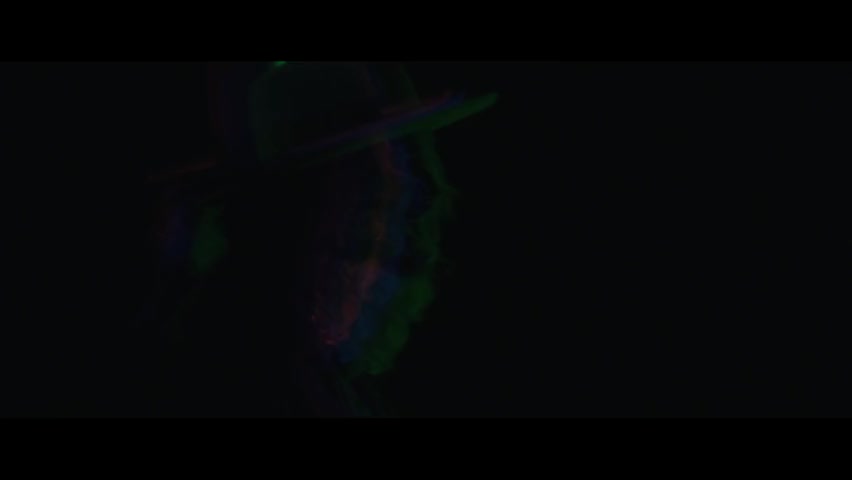 Jordan Feliz - Next To Me - Christian Music Videos