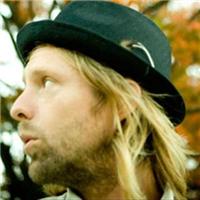 Singer/songwriter Jon Foreman is the frontman of several bands, most notably the platinum-selling rock outfit Switchfoot. Although born in California on October 22, 1976, he moved with his family to Massachusetts and Virginia Beach during his childhood years. Foreman was back living in California by junior high school, eventually graduating from Torrey Pines High School in Carmel Valley and then briefly attended UC San Diego. With help from his brother Tim Foreman on bass and Chad Butler on drums, he formed the band Chin Up in 1996; the trio soon changed the name to Switchfoot (a surfing term). The band recorded a debut LP, 1997's The Legend of Chin, for Charlie Peacock's re:Think imprint. The follow-up, 1999's New Way to Be Human, was a huge commercial success in Christian markets, with the title track garnering a 1999 Dove Award for Song of the Year. Released in 2000, Learning to Breathe found Switchfoot moving more toward mainstream modern rock, and its success, along with the band's inclusion on the soundtrack to the 2002 Mandy Moore film A Walk to Remember, brought Switchfoot a major-label run. The Beautiful Letdown, their first release for Columbia/RED, appeared in 2003. Thanks to the radio hits "Dare You to Move" and "Meant to Live," the album went double platinum and hit number one on Billboard's Christian Albums chart. Switchfoot's fifth album, Nothing Is Sound, appeared in 2005 and almost immediately went gold. The album's radio hit, "Stars," included the work of additional guitarist Andrew Shirley, formerly of the CCM group All Together Separate. A sixth album, Oh! Gravity, appeared in 2006. That year saw Foreman branch out a bit as he formed an acoustic duo with Nickel Creek member Sean Watkins, the Real SeanJon, as a side project. Since some of his new songs didn't fit well within the Switchfoot formula, Foreman also began working on solo material, releasing a series of four linked EPs of six songs each called Fall, Winter, Spring, and Summer in 2008. The first two were then packaged together for a release entitled Fall and Winter that same year, and 2009 saw the Real SeanJon issuing an album under a new name, Fiction Family. 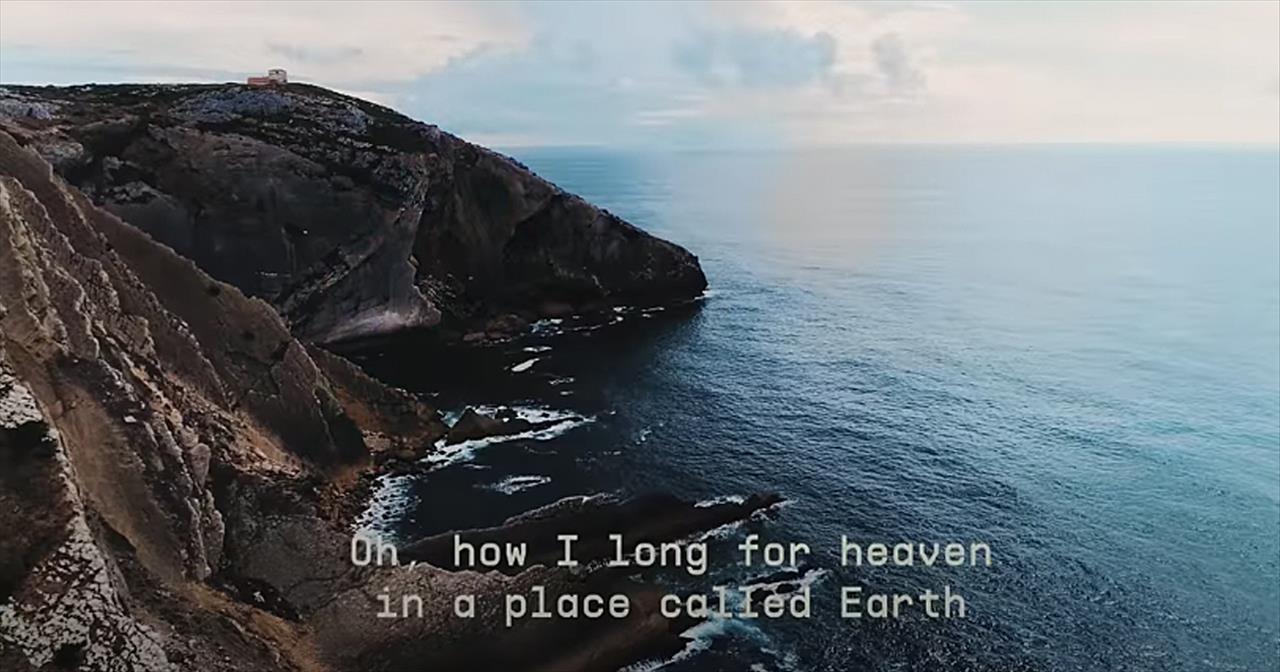 Jon Foreman and Lauren Daigle perform a beautiful duet to ‘A Place Called Earth.’ These powerful words are truly a light in the darkness as we reach for the Lord. “Oh, how I long for heaven in a place called earth Where every son and daughter will know their worth Where all the streets resound with thunderous joy Oh how I long for heaven in a place called earth” Jon Foreman rose to fame as the frontman for the rock band, Switchfoot. Lauren Daigle is a Grammy award-winning Christian artist known for hits such as ‘You Say’ and ‘How Can It Be.’ Today, these two powerhouse artists are teaming up for a special performance of ‘A Place Called Earth.’ “I had a dream that I finally saw your face Dancing in the arms of grace Dancing through the joy and pain On the borderlines, the borderlines” On Instagram, Jon shared that he wrote the song years ago with this little brother and Lauren Daigle. “It was lost on a hard drive for years - I’m so thankful that it’s finally seeing the light of day!⁠ It feels amazing to finally share these songs with you. To get these songs off my chest in the hopes that they might bring you light and truth on your journey.⁠” What a beautiful message of peace and hope during these difficult times. Isaiah 48:13 “My hand laid the foundation of the earth, and my right hand spread out the heavens; when I call to them, they stand forth together.”