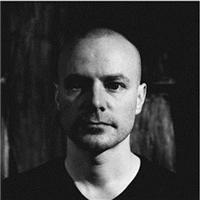 Derek Webb - The Spirit VS The Kick Drum (Live) 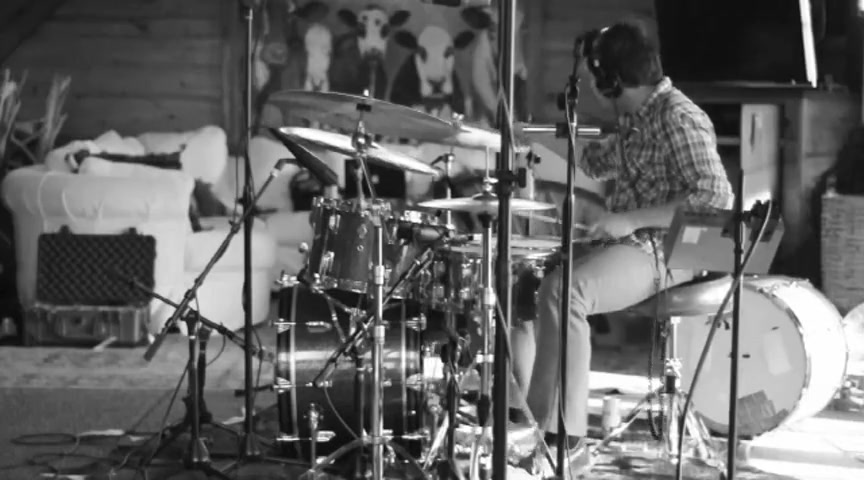 From the album "Stockholm Syndrome"