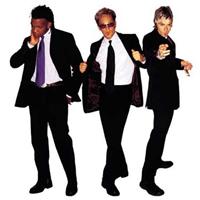 The first gospel act to incorporate hip-hop influences (though the trio rarely departs from standard pop/rock), dc Talk became one of the most popular groups in Christian contemporary music during the mid-'90s, when their fourth album, Jesus Freak, made the highest debut for a gospel act on Billboard's album charts. Formed in Washington, D.C., during the late '80s, the group first comprised Toby McKeehan and Michael Tait. Adding Kevin Max Smith to the lineup soon after, the group added elements of hip-hop to their self-titled debut album, which appeared in 1988 on the ForeFront label. Neither McKeehan, Tait, nor Smith were comfortable playing instruments on their recordings, so each recorded only vocals by the time of 1991's Nu Thang. After the release of Free at Last just one year later, dc Talk concentrated on touring for several years, during which a change of image resulted in the group's resemblance to a grunge band. Indeed, 1995's Jesus Freak featured more raging guitars, though within the medium of harmonic pop/rock. Upon its release, Jesus Freak sold more copies than any gospel album in history and eventually moved over one million copies. Supernatural followed in 1998. 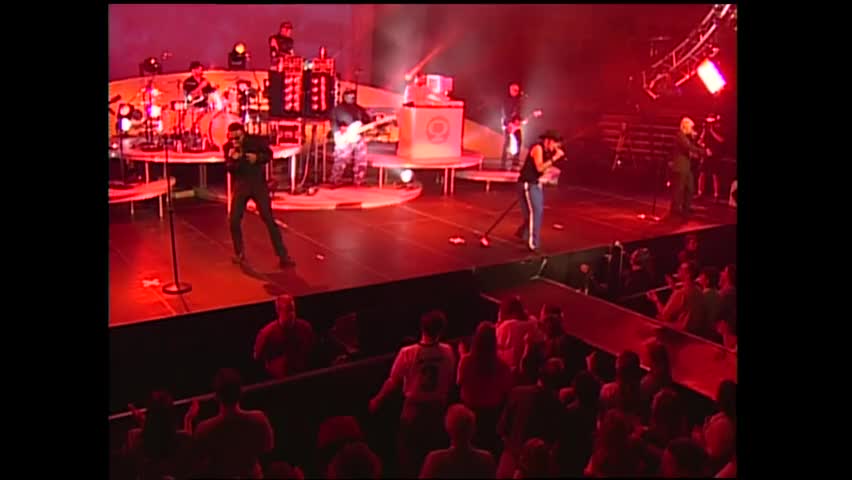