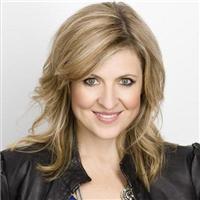 One of the international gospel community's best contemporary worship leaders, Darlene Zschech was nominated for Song of the Year at the Dove Awards for "Shout to the Lord." The album Shout to the Lord had been released in early 1996, and a slow build over the course of the next year made it one of the most popular songs of 1997. In early 2000 she released a live album, The Power of Your Love, that also featured Ralph Carmichael and the West Australian Symphony Orchestra.

Darlene Zchech - "You Are Love" Story Behind the Song 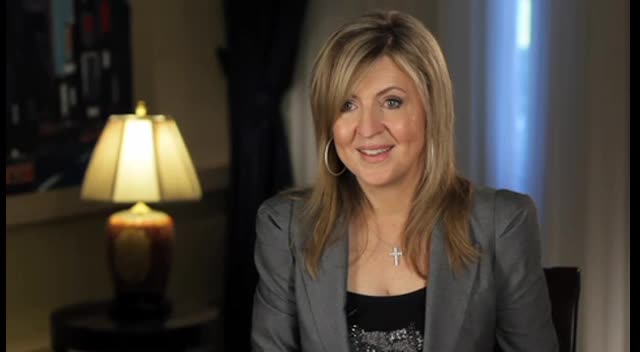 Darlene shares the story behind the title track from her album You Are Love.