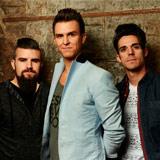 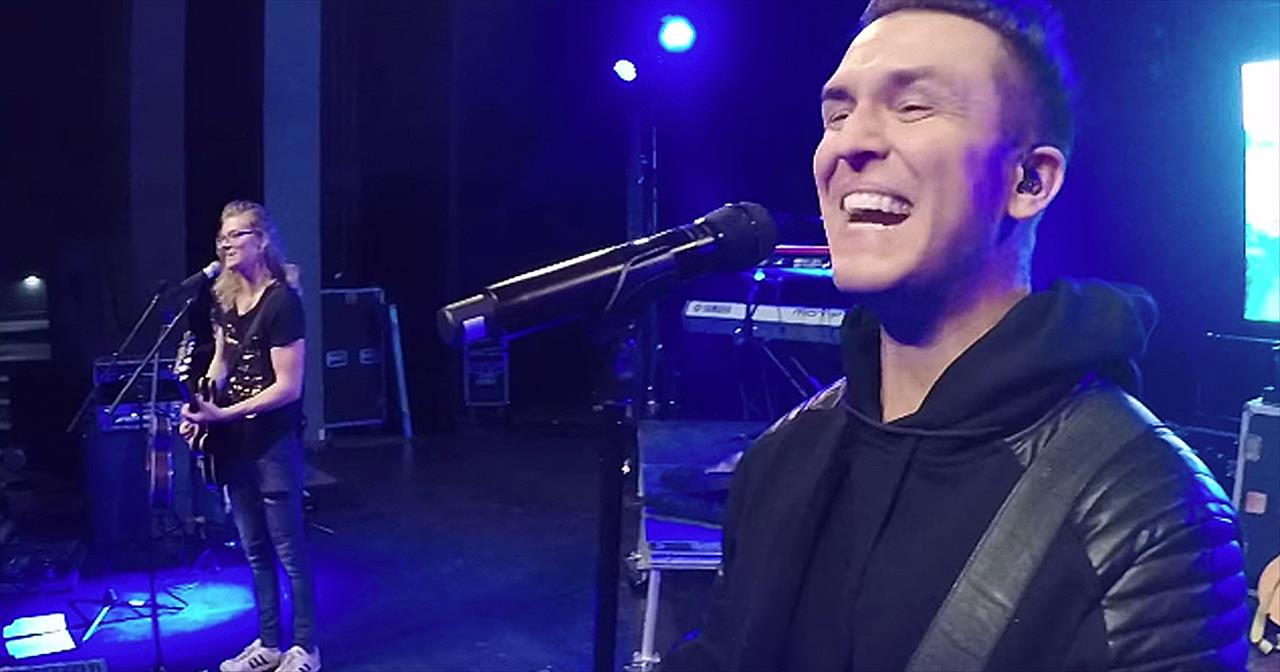 ‘I'm a wavewalker I'm dancing on water When the devil tried to shake me, I just pray harder Even in my darkest hour Got Holy Ghost power When I keep my eyes upon You, Jesus I'm a wavewalker (wavewalker) Oh-oh, oh-oh-ooh Oh-oh, oh-oh-ooh Oh-oh, oh-ooh I'm a wavewalker, wavewalker’ There is no doubt that we all serve an amazing Lord in Heaven. He truly made light out of dark and spoke wonders when He created this world. He spoke to the dark and created our entire world. Our God is truly more amazing than we can ever imagine. He has given us so many blessings in our lives. We will all praise the Lord because He has saved each and every one of us. God sent His only Son to die for our sins and because of that amazing and beautiful sacrifice, we will all live out our days in Heaven above. That is a priceless gift that we can never give thanks for enough. It’s important to remember that when we put our trust in God, we are truly taken to new heights. That’s exactly what the lyrics of ‘WaveWalker’ from Citizen Way will remind you of. We have the Spirit of the Lord running through us and there is nothing that can stand in our way with Him by our side. I just love the message in this song and I can tell that these men are truly passionate about leading worship for God. Can I get a big amen?