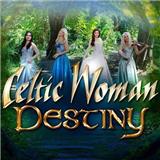 
Celtic Woman is a female vocal ensemble that performs a mix of Celtic, new age, and adult contemporary music. Often compared to such artists as Clannad, Enya, and Loreena McKennitt, Celtic Woman first rose to acclaim with an energetic stage show that shared much in common with similarly minded productions like Riverdance (whose music director, David Downes, was the driving force behind Celtic Woman's formation in 2004). The group's first performance was filmed by PBS in 2004 and broadcast one year later, accompanied by a wildly popular CD and DVD. Although intended to be the group's only release, the album climbed to the top of the Billboard World Music chart and stayed there for a record-setting 81 weeks, thus setting the stage for Celtic Woman's long career. Celtic Woman began touring heavily, sometimes logging as many as 35 weeks a year on the road. While a series of PBS specials ensured that the ladies remained on America's TV screens, additional album releases helped them remain on the charts. The holiday-themed A Christmas Celebration appeared in 2006, with A New Journey following in 2007. Both albums topped the World Music chart, and A New Journey even achieved some crossover success by peaking at number four on the Billboard 2000. Meanwhile, several members of Celtic Woman's shifting lineup also released solo albums, although none of them fared as well as the group's own records. Released in 2008, The Greatest Journey combined material from Celtic Woman's older albums with several new songs. It was followed two years later by Songs from the Heart, which found the group mixing some contemporary covers into its repertoire, and in 2011 by Lullaby. Released in 2012, Believe was the first release to feature new member Lisa Lambe, who also appeared on 2014's Emerald: Musical Gems. ~ Matt Collar & Andrew Leahey

'Away In A Manger' Christmas Hymn From Celtic Woman 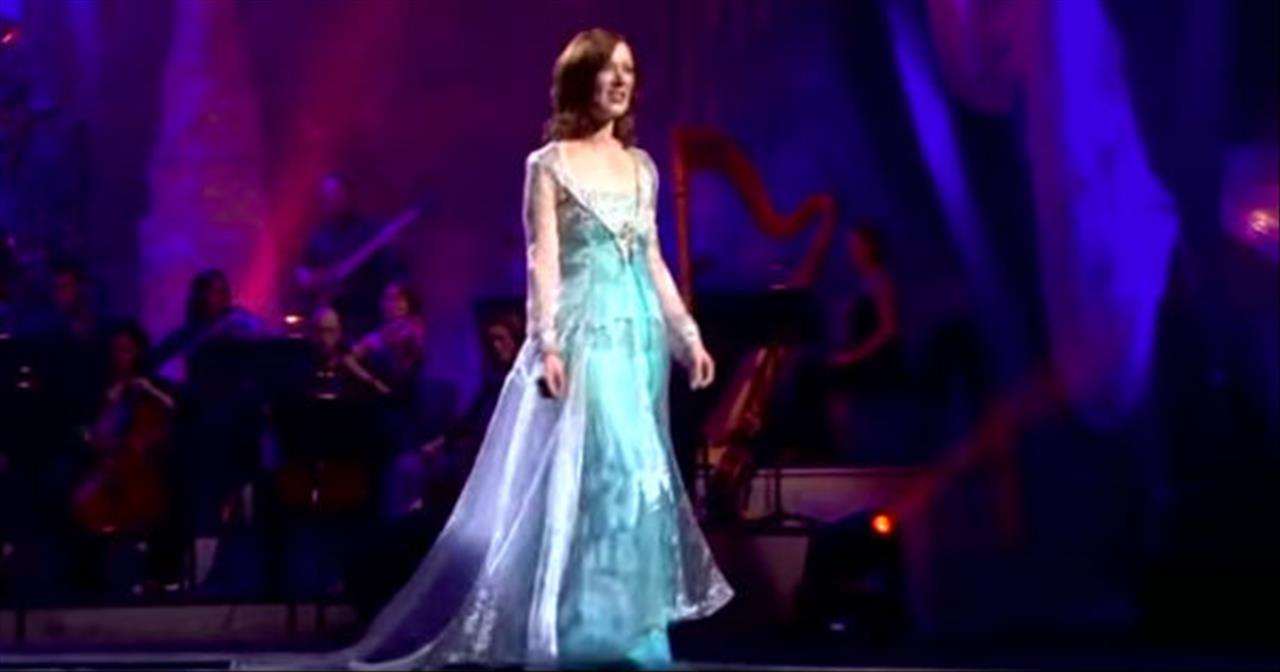 Listen to this beautiful rendition of the Christmas hymn ‘Away in a Manger’ from Celtic Woman. “Away in a manger no crib for His bed, the little Lord Jesus lay down His sweet head The stars in the sky look down where He lay, the little Lord Jesus asleep on the hay The cattle are lowing, the poor Baby wakes, but little Lord Jesus, no crying He makes I love Thee, Lord Jesus, look down from the sky, and stay by my side 'til morning is nigh” This is a magnificent performance of this Christmas classic by Celtic Woman from their concert titled ‘A Christmas Celebration.’ Orla Fallon is the singer in the video, and her voice is so pure and angelic sounding. She is wearing a beautiful wintery blue dress for the performance that looks lovely on her as she walks around the stage. For the music, chimes ring throughout the orchestra after the first verse, and then the strings come in to build up the music. There is also an acoustic guitar plucking along in the orchestra which adds such lovely melodic notes to the song. “I miss Orla's voice so much. This is one of my favorite Christmas songs Celtic Woman has done,” comments one person on YouTube after watching the video. “Orla has always been my favorite Celtic Woman. And when she left, I continued to follow her solo career,” writes another person online. “She has done amazing things and I am very blessed to call her my friend. She is as sweet and kind as she is talented and beautiful. Thanks for posting this!” We hope that you enjoyed listening to this amazing version of ‘Away in a Manger’ by Celtic Woman and it was able to get your heart ready for the joy that is Christmas!