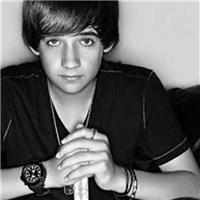 Brendan is an accomplished singer/songwriter, composer and musician. He has co-written the songs for his first album with his father, George and his uncle Bizzy. He has composed the music for some of the tracks along with George, he also plays guitar on a number of the songs. They are in the studio at the moment recording this first, original album, which is heavily influenced by gospel, country and bluegrass. 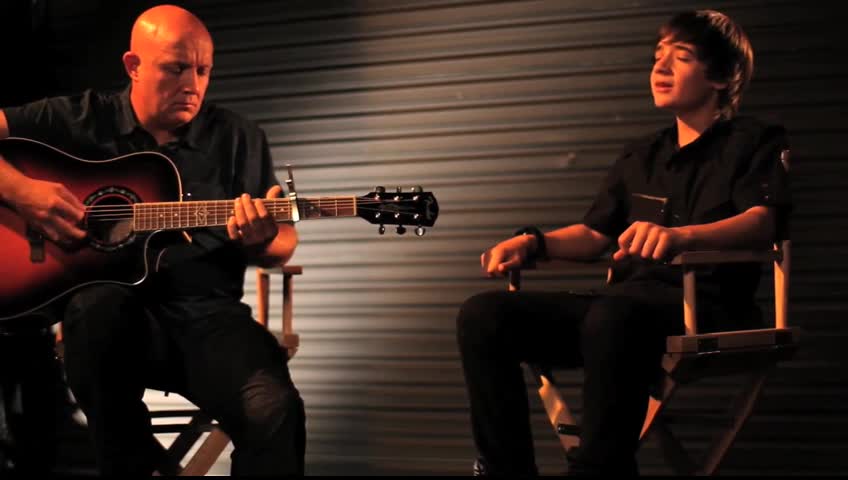 © Brendan MacFarlane 2011
"Looking For Jesus" off my album "The Road".

To BUY my CD 'The Road' visit my website -
http://brendanmacfarlane.co.uk/shop.html