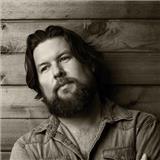 Husband, father, singer, songwriter, worship leader, campus director at his home church in Arkansas, and now, most recently added to Zach Williams’ list of titles is recording artist. Signing with Provident Label Group’s Essential Records, he will release his powerful debut single, “Chain Breaker,” this summer to radio stations across the U.S.Never in his wildest dreams did Zach Williams think that he would be in this place of writing and recording music in the Christian music industry, especially from years of hard living on the road while in a rock & roll band. He thought his life was fulfilling and he was doing what he had always wanted to do, but that left him empty, lonely, and further away from God and his family than ever before. For years he sought meaning and fulfillment in the unhealthy, and sometimes dangerous, lifestyle he was living. He eventually found refuge in a fellow band mate, thanks to their countless late nights on the road talking about God, faith and what their lives could actually be like beyond the band.“Even though I grew up going to church every Sunday as a kid, even though I knew right from wrong and said I was a Christian, there was absolutely nothing about the way I was living that reflected these things,” Zach shares. “It took a trip to Europe in 2012 to stop me dead in my tracks and show me just how lost I really was.”That year, with his wife by his side, his faith became real to him and he found renewal by dedicating his life to Christ. He hasn’t looked back since. 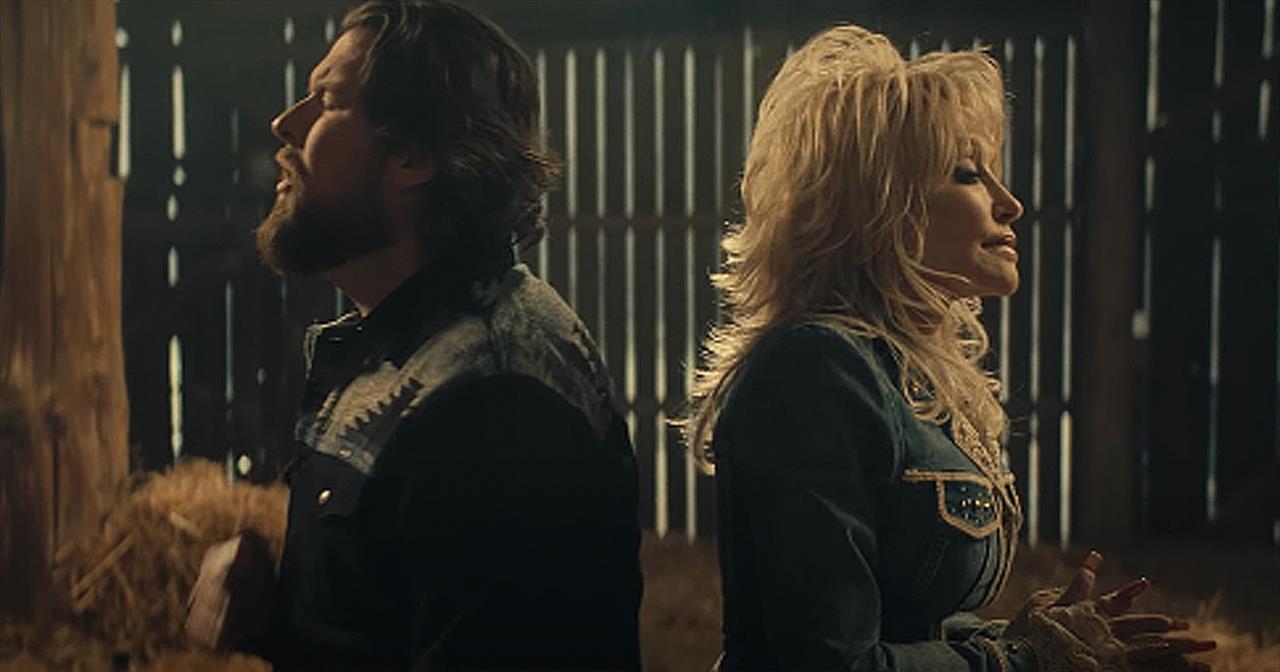 Contemporary Christian artist Zach Williams teams up with country legend Dolly Parton for an inspiring duet of ‘There Was Jesus.’ During these uncertain times, these powerful lyrics remind us that God is always there. “In the waiting, in the searching In the healing and the hurting Like a blessing buried in the broken pieces Every minute, every moment Of where I been and where I'm going Even when I didn't know it Or couldn't see it There was Jesus” Zach Williams rose to fame with his worship anthem, ‘Chainbreaker.’ After years as a heavy rocker and drug addiction, Zach turned to God. From that moment on, he started to use his gift of music to give praise to the Lord’s Name. Recently, he wrote the tune ‘There Was Jesus’ which spoke about his journey. After he wrote the worship song, Zach turned to his producer and stated how cool it would be if Dolly Parton lent her voices to the track. A few weeks later, Dolly agreed to listen to the song and after just the first verse, she knew she wanted to be involved. Now, they’re sharing the official music video for this inspiring song and it’s just the tune that our hearts need to hear. “For this man who needs amazing kind of grace For forgiveness at a price I couldn’t pay I’m not perfect so I thank God every day There was Jesus” Romans 8:38-39 “For I am sure that neither death nor life, nor angels nor rulers, nor things present nor things to come, nor powers, nor height nor depth, nor anything else in all creation, will be able to separate us from the love of God in Christ Jesus our Lord.”