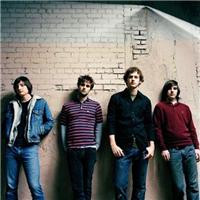 Since its inception, Waking Ashland — drawing much of its sound from Ben Folds — has mainly centered around vocalist/keyboardist Jonathan Jones and guitarist Ryan Lallier, who originally formed the band along with drummer Thomas Lee in November 2003 while all three were music majors at California State University. Robert Teegarden temporarily filled in on bass. In early 2004, they self-released their debut EP, I Am for You, while the lineup was completed by guitarist Nick Rucker and bassist Derek Vaughn replacing Teegarden. Rucker and Vaughn soon left the band and bassist Andrew Grosse joined. The bandmembers dropped out of college when finding success with the record and garnering attention from several record labels. Tooth & Nail signed Waking Ashland and released the full-length Composure in May 2005. In September 2005, Grosse and Lee left the band. Without permanent replacements, Jones and Lallier used temporary touring members that included drummer Joe Greenetz from Sherwood and bassist Trevor Sellers from Number One Gun. In June 2006 Waking Ashland released the Telescopes EP on Immortal. Their next full-length, The Well, appeared the following April, which featured new recruits Nathan Harold (bass) and Tim Very (drums). 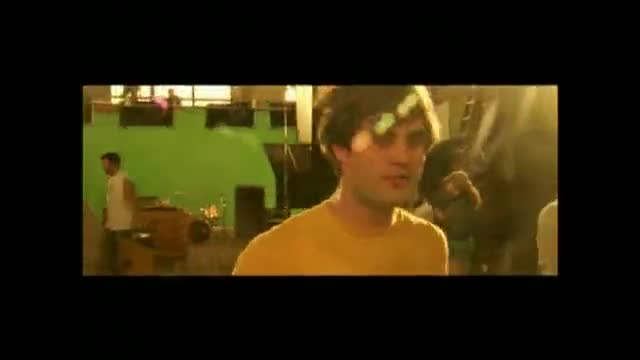 Waking Ashland - I Am For You - Christian Music Videos

I Am For You by Waking Ashland