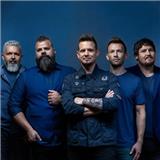 Unspoken - Help Is On The Way 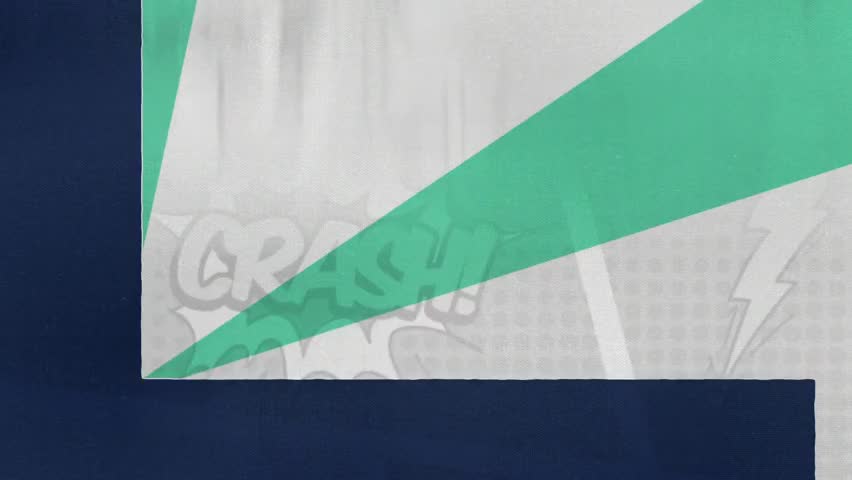 Unspoken - Help Is On The Way - Christian Music Videos