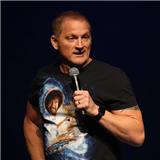 Since giving up his job as a grocery truck driver in 2002, Tim Hawkins has been forging the magical blend between two comedic ideals:A genuinely funny comedy show that caters to the entire family. Is it realistic? Hawkins believes so. With over 200 million views on YouTube, 120+ sold out shows every year, and a motley crew of 350K+ Facebook fans, Tim has started a gut-busting grassroots revolution of multi-generational proportions.
What sets him apart? Some would say it is his equally gifted and twisted approach to the medium. A self-taught guitarist, Hawkins will go note-for-note on everything from Skynyrd to Bon Jovi to Prince, while dishing out flawless vocal imitations of Bono, Jason Aldean, and John Mayer... all within mere minutes. His stand-up material is vigorous, well-timed, and honed to perfection. However, the connection he makes with his fans goes deeper than that: "If you can't laugh at yourself, laugh at other people." It is this ability to show the brokenness of our human nature and simultaneously marvel in its hilarity which makes Tim such a unique artist.
With four munchkins of his own and a beautiful wife who is winning her battle with breast cancer, Hawkins develops new material daily by simply absorbing the world around him. The perils of marriage, parenting, and homeschooling may not exemplify the rock-star life, but they sure make for great comedy. And as Tim would tell you himself, "It's not like I have choice. Comedy is my only life skill." 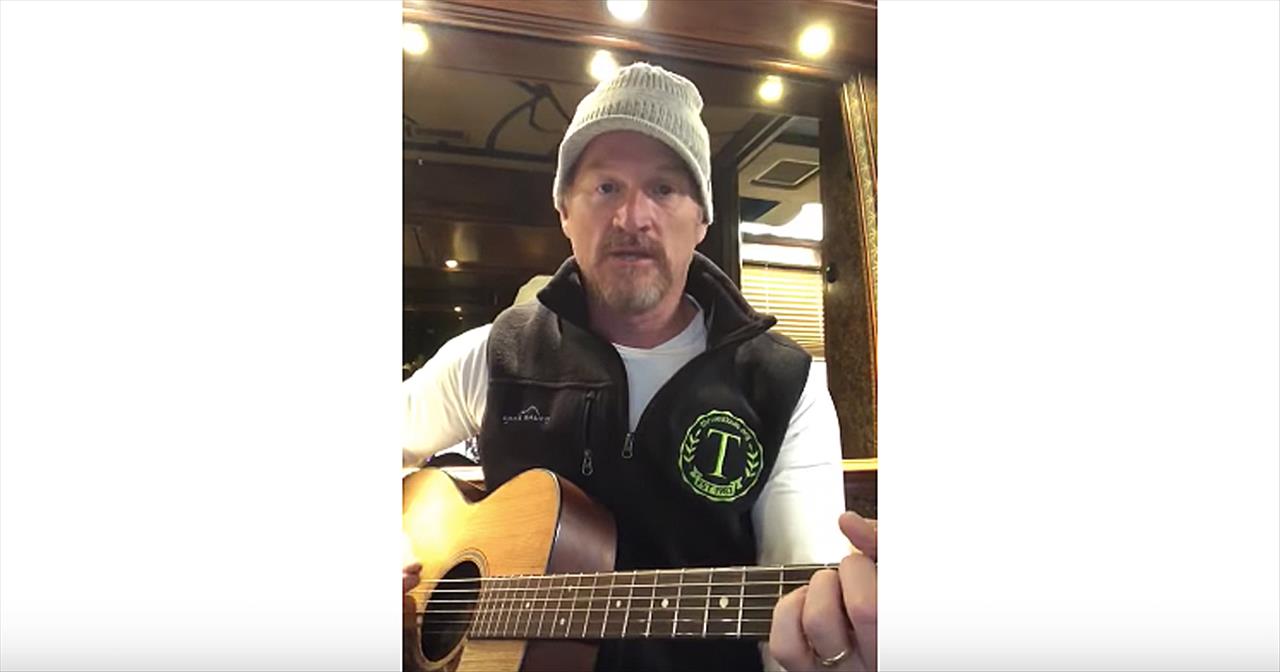 Clean comedian Tim Hawkins is back and he is ringing in the Christmas season in the most hilarious way. Hawkins is known all over the Internet for his funny song parodies such as the ‘Chick Fil A Song’ and his love song for his wife. There’s no doubt that he is one of the most popular Christian comedians today. Now, we get to hear his sidesplitting take on the Christmas classic ‘It’s The Most Wonderful Time Of The Year.’ From the very first verses, I was laughing out loud. “It’s the most wonderful time of the year. Our phone chargers are glowing And apps are downloading and Wifi is clear. It’s the most wonderful time of the year.” We all know that when this funny guy picks up a guitar and starts to play that we’re going to be laughing. After this first verse, Hawkins goes on to sing about the other electronic distractions we will encounter at Christmas time. If you have kids or grandkids of your own, I’m sure this is all familiar territory for you. Sometimes, it seems like there are phones or tablets everywhere you look. Who else can picture these scenes playing out in their own home? “There’ll be Twitter and texting And much e-mail checking And Facebooking friends that we know It’s the most wonderful time of the year.” Hawkins definitely knows how to get us rolling with laughter. And this is only the beginning of his Christmas sing-alongs. Who else can relate to this funny guy?