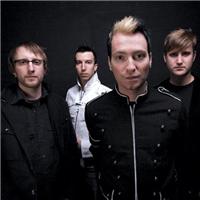 Toronto-area Christian rockers Thousand Foot Krutch first appeared in 1997, when Trevor McNevan, Joel Bruyere, and Steve Augustine started putting a worship song spin on a rap-metal sound similar to Limp Bizkit or Korn. After building a buzz around Ontario with numerous shows, a strong demo, and thriving trade of MP3s through its website, Thousand Foot Krutch signed with Diamante and issued Set It Off, its official debut, in March 2001. The album featured a rap-rockified version of EMF's "Unbelievable," tricked out with a Christian-themed rap from McNevan. TFK jumped to the much higher profile Tooth & Nail for September 2003's Phenomenon. They'd grown up considerably in the two years since Set It Off, and the new album reflected a more focused, rocking sound. The trio joined Kutless and FM Static for a late-2003/early-2004 tour. 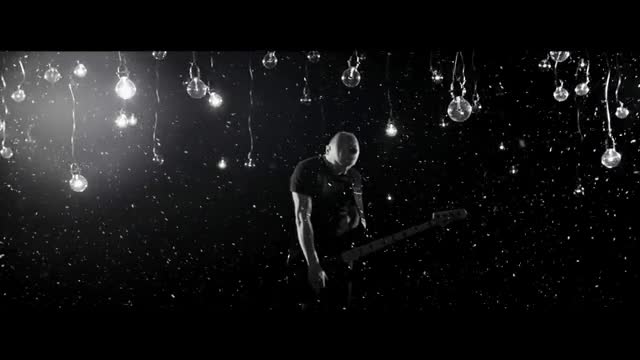