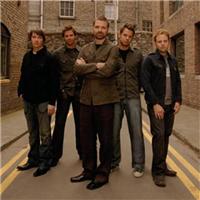 Influenced by the Southern rock of Lynyrd Skynyrd and other artists such as U2 and Rich Mullins, Third Day were originally formed by vocalist Mac Powell and acoustic guitarist Mark Lee. The duo added bassist Tai Anderson and drummer David Carr from another local band, and recorded some demos. Third Day's live shows gradually built a loyal fan base, and just after lead guitarist Brad Avery joined, the band signed to Gray Dot Records. Their eponymous debut followed in 1996, with Conspiracy No. 5 appearing a year later. In 1999 Third Day returned with Time, and the next year Offerings, a collection of new and live material, came out, followed in 2003 by its companion, Offerings II: All I Have to Give. That same year, the American Music Awards tapped them with a nomination in the Favorite Contemporary Inspirational Artist category. For their fifth studio album, 2004's Wire (which was followed shortly after by Live Wire), Third Day returned to their rock & roll roots, a trend they kept up for 2005's Top Ten hit Wherever You Are, which came out in CD/DVD format the next year. After the release of the holiday album Christmas Offerings in 2006 and the compilation Chronology the following year, the band announced the departure of Avery in February 2008. Despite the loss, Third Day soldiered on, releasing Revelation in July of that year. The album was produced by Howard Benson and featured appearances by Chris Daughtry and Lacey Mosley. They followed the record up in 2010 with the late October release of Move.

Experts Warn After Kitchen Ovens Are Becoming A...
Woman Scalped While Working On Her Car
Strong Dads Fight For Their Sick Kids
Dads Surprise Sons With Advice
Dads Tell Dad Jokes For Father's Day
Little Boy Reminds Us Why Dads Are Superheroes 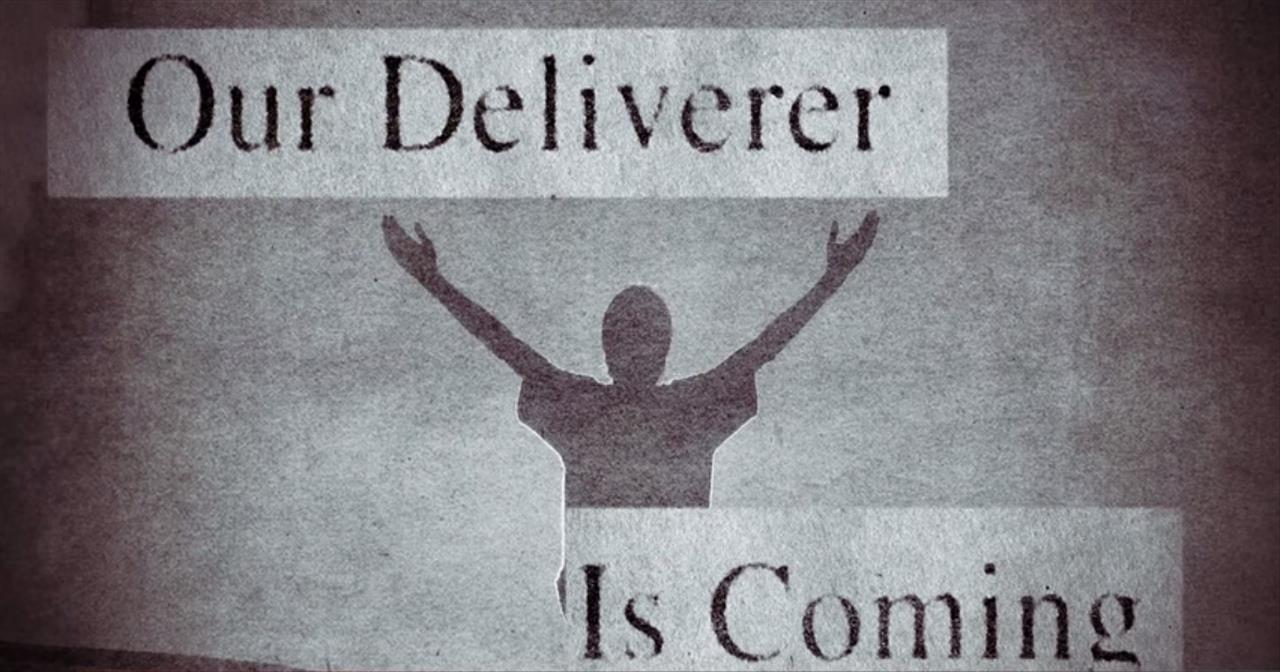