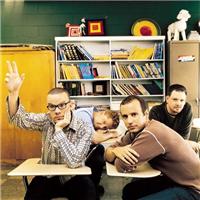 
The Waiting is one of Christian music's best rock bands: musically accomplished (Todd Olsen's guitar and Brad Olsen's increasingly commanding voice stand out), lyrically sharp, fully able to match an interesting thematic idea to terrific hard pop/rock. The Olsen brothers, born in New York, moved to Atlanta in their early years, eventually attending college there. Their father convinced them to record their first demos, which eventually turned into 1991's Tillbury Town. Having met Clark Leake (bass) and Brandon Thomspon (drums), the group quickly improved and were eventually signed to R.E.X. for 1995's Blue Belly Sky, a masterpiece of rock and worship music. Singles like "Mercy Seat" did well on Christian radio, drawing the attention of Sparrow, who signed them for their third album, The Waiting (1997). The album spawned three number one Christian radio singles, Grammy and Dove nominations (including one for the remarkable "Hands in the Air"), and Sparrow re-released Blue Belly Sky with additional tracks to fill the gap between product. The group, having done some serious woodshedding, culled Unfazed (1998) from as many as 40 songs written with outside writers; the sonically rich CD spent six weeks at number one on the Christian charts, and a single ("Speak") was released to regular rock radio to little effect. Still, the CD garnered great reviews even in Billboard magazine, and the group had grown into one of the sharpest, tightest units around. 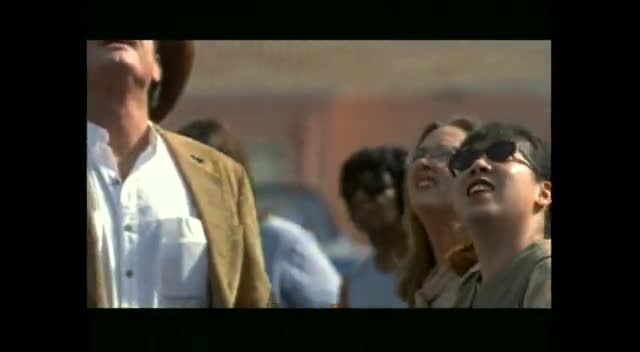