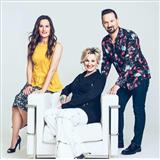 Siblings, Joyce, Jonathan and Judy, collectively known as The Martins, have enjoyed count- less radio hits and performances at concert halls, arenas, auditoriums and churches worldwide. During the 1990s, The Martins rose to national and international success, showcasing their stunning and distinctive harmonies before a vast array of audiences, from legendary singer/ songwriter Bill Gaither’s multi-award winning Homecoming Video and Concert Series to the White House to Carnegie Hall. Over the years the Trio garnered eight Dove Awards from the Gospel Music Association, as well as a prestigious Grammy nomination.

In 2003, the siblings chose to take different paths. “We needed that time off to recharge our bat- teries on all levels,” Joyce explains. “That was a very important time for each of us. We needed to grow individually, both in our spiritual lives, as well as in our personal lives.”

A Cappella 'Holy, Holy, Holy' From The Martins 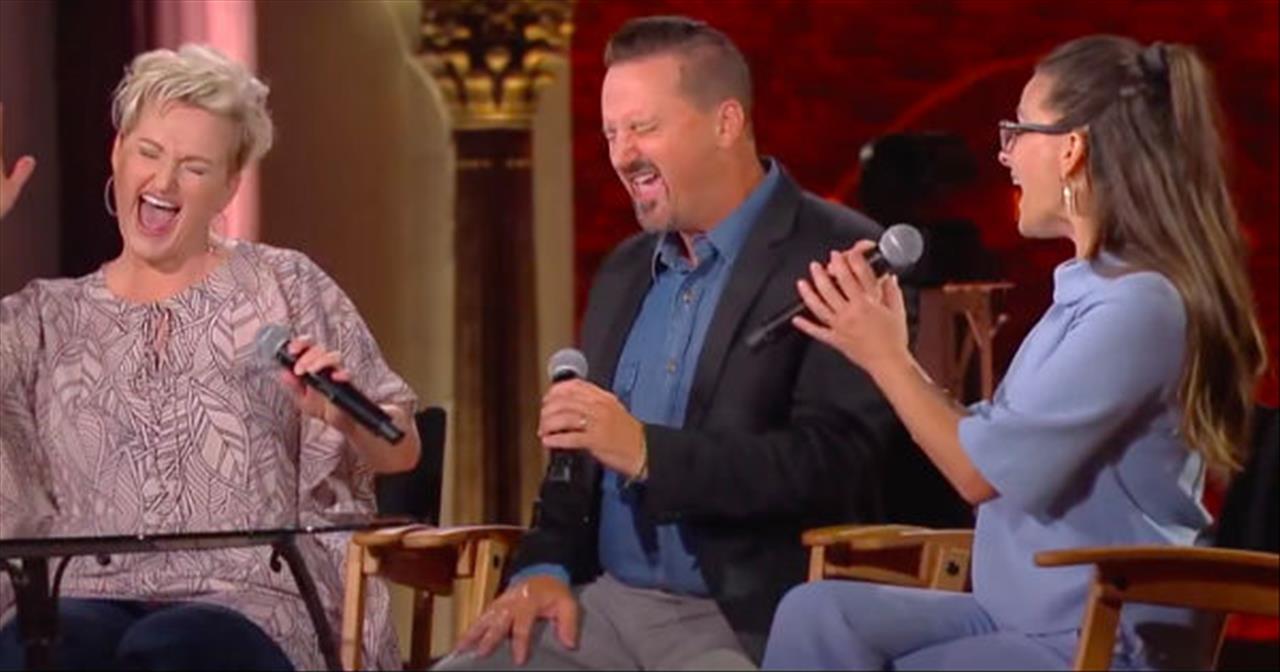 In this fun and energetic a cappella performance, The Martins perform the classic hymn ‘Holy, Holy, Holy.’ “Holy, holy, holy! Lord God Almighty Early in the morning our song shall rise to Thee Holy, holy, holy! Merciful and mighty God in three persons, blessed Trinity!” This beloved hymn was written in 1826 by Reginald Heber, but The Martins modernized it with this upbeat version. And while they are singing a cappella, they have beautiful harmonies all throughout the song. Even when they change keys, their harmonies are still perfect! The Martins are a Christian music vocal trio composed of three siblings: Joyce Martin Sanders, Jonathan Martin, and Judy Martin Hess. The siblings started gaining success in the 1990s and showcased their beautiful voices and harmonies in places like Carnegie Hall and the White House. They also won eight Dove Awards over the years from the Gospel Music Association and earned a Grammy nomination as well. In 2003, The Martins decided it was time to take different paths. The siblings all agreed that they needed to recharge and take some time to grow individually in their spiritual and personal lives. And in 2010, the trio reunited. Then in 2011, The Martins released their first new recording together in ten years and started touring for audiences that welcomed them back with open arms. The Martins most recently released their latest album called ‘Still Standing’ under the Gaither Music Group label. The songs on the album reflect the latest chapters in Joyce, Jonathan, and Judy’s journeys as they share the messages of God’s goodness and faithfulness in their lives. It is wonderful to see these three talented siblings using their voices to bring hope to others and to give God glory. May they continue to shine His light and be used as an instrument for His peace!