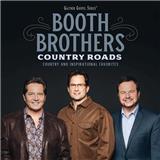 Ronnie, Michael, and Paul love Gospel music. They believe it touches the soul and offers encouragement and hope. By singing and ministering to audiences through word and song, these gentlemen are fulfilling God’s call on their lives.
Heritage
Ron Booth Sr., Ronnie and Michael’s father, immersed his sons in Southern Gospel music during the time he sang with the Rebel’s Quartet and other musical groups. They sang with their father as “Ron Booth and the Booth Brothers” until 1998 when Ron Sr., or PawPaw, as he is affectionately known to his grandchildren, left the road. Ronnie and Michael renamed the group and continued on as “The Booth Brothers.” Although others have been the third part of the trio, Paul Lancaster is the newest member. Paul has enjoyed success with other gospel groups and he is now bringing his vocal abilities to the Booth Brothers. The harmonies, which is a trademark of the Booth Brothers, is continuing with the addition of Paul to the group.
Present
Ronnie, Michael, and Paul are deeply committed to musical excellence yet have a greater desire to impact the hearts of those listening to their music. Refreshing humor, inspiring songs, and encouraging words are embedded in every concert. This trio, collectively and individually, has been acknowledged as one of the finest in the business having received many awards over the years, including Song of the Year, Album of the Year, Trio of the Year, Male Group of the Year, Best Live Performers, Artist of the Year and others. Although the group is grateful for the recognition of their work, their aspiration is for all honor and glory to be God’s alone.
Legacy
Ronnie, Michael, and Paul do not know when they will no longer climb on the bus and travel the highways to meet and minister to people. They do know, however, that until that day comes, they will continue their mission of proclaiming that Jesus Christ is the only way to achieve salvation and eternal life and they will never cease announcing to the world that He is the only One who can give the peace and comfort they desire. 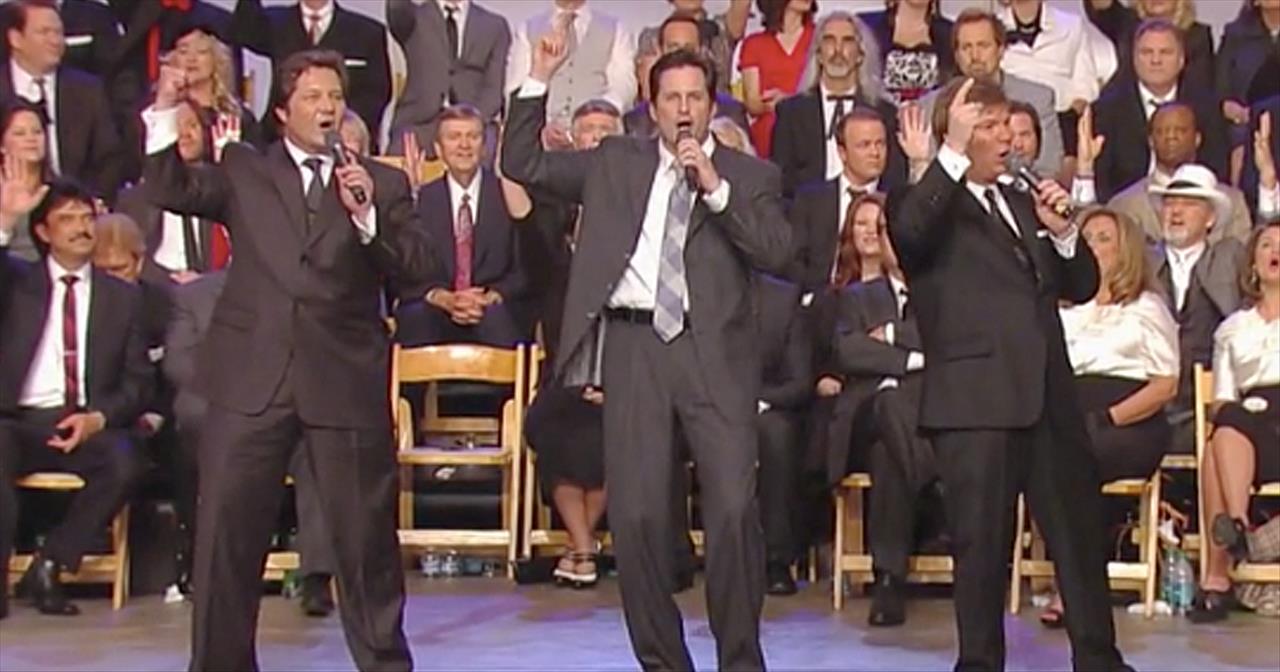 The Booth Brothers lead us in worship with the beloved hymn ‘In Christ Alone.’ This powerful song reminds us all that God is by our side each step of the way. “In Christ alone my hope is found, He is my light, my strength, my song This Cornerstone, this solid Ground Firm through the fiercest drought and storm.” Today, The Booth Brothers are lending their voice to this classic hymn at the Gaither Tent Revival. The Booth Brothers are a southern gospel ensemble that started in the 1950s. The group was formed by Ron Booth, Sr and his brothers Charles, James, and Wallace. They performed together for many years before disbanding in 1963. But then, in 1990, Ron’s youngest son, Michael, decided to revive the group with his father and brother, Ronnie. Today, they are continuing to share the word of God through worship music as they belt out the words of ‘In Christ Alone.’ “What heights of love, what depths of peace When fears are stilled, when strivings cease My Comforter, my All in All Here in the love of Christ I stand.” We are safe and secure in the arms of the Lord and these words are the perfect reminder of His love and grace. 1 Peter 1:8-9 “Though you have not seen him, you love him; and even though you do not see him now, you believe in him and are filled with an inexpressible and glorious joy, for you are receiving the end result of your faith, the salvation of your souls.”