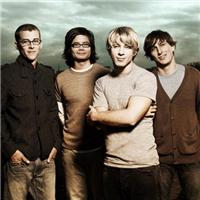 With a bright and sunny modern pop sound, Tenth Avenue North (the group took its name from a major road in the West Palm Beach, FL area where the band was originally formed) have become one of the brightest lights on the contemporary Christian music scene. Led by Mike Donehey's vocals and songwriting, the group released three independent albums, 2002’s Broken Down, 2003’s Don’t Look Back, and 2005’s Speaking of Silence, and an EP, 2006’s God with Us, before signing with Reunion Records and releasing Over and Underneath in 2008 and The Light Meets the Dark in 2010.

'Greater Than All My Regrets' Tenth Avenue North Acoustic Performance 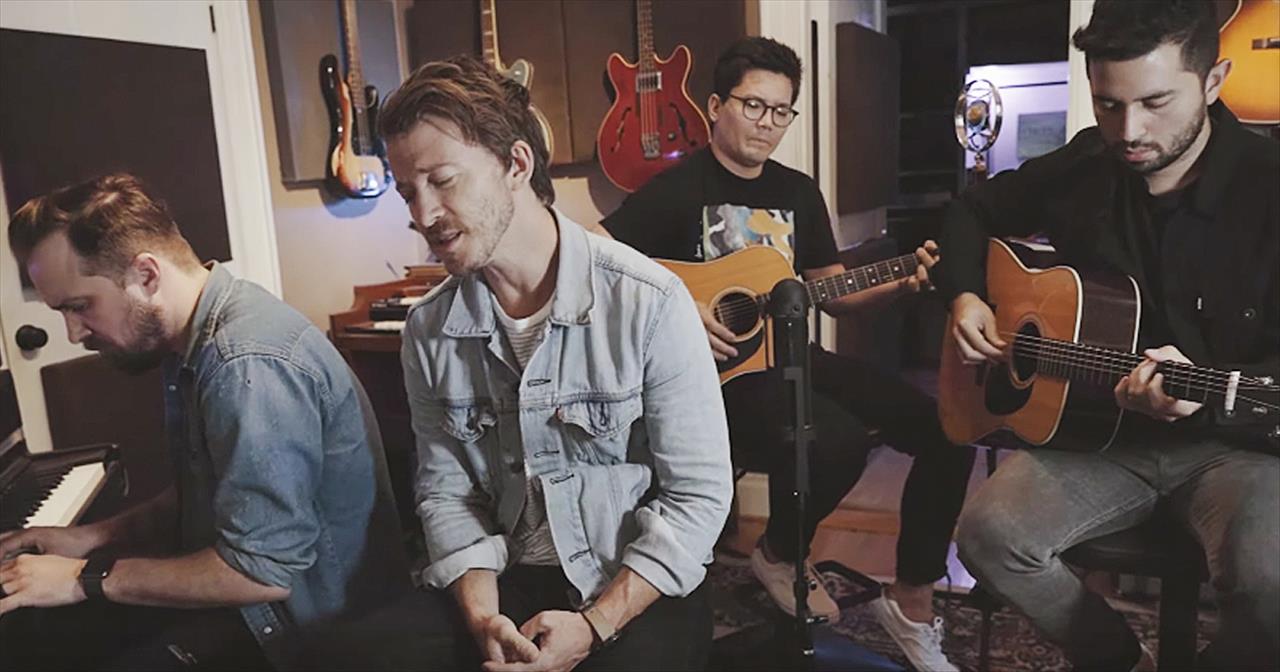 Christian band Tenth Avenue North performs an acoustic rendition of their latest single ‘Greater Than All My Regrets’ with David Leonard. These powerful words remind us that God stands by our side without reservation or hesitation. He is truly greater than anything we can ever imagine and His mercy reigns down. “So if I fall and if I fail I will trust Your mercy is Greater than all of this And if I bend and if I break I'll trust the hands that hold me are Greater than all my regrets You are greater than all my regrets You are Greater than all my regrets You are, You are” Tenth Avenue North is comprised of members Mike, Jeff and Ruben. Together, they’ve climbed the Christian Billboard charts with songs such as ‘Control (Somehow You Want Me)’ and ‘Fighting for You.’ Today, fellow Christian artist David Leonard joins the trio for a special acoustic rendition of ‘Greater Than All My Regrets.’ Together, their voices join together in blessed praise for our Lord. “Father, I know I break your heart When I choose my way When I doubt your love But you take me as I am, a child You whisper in my ear Let's get up and try again” These words are the perfect reminder to lean on God in times of doubt. Even when we fail, He will always be there to pick up the pieces. Let us use these words to lift up His words and sing of all His many wonders.